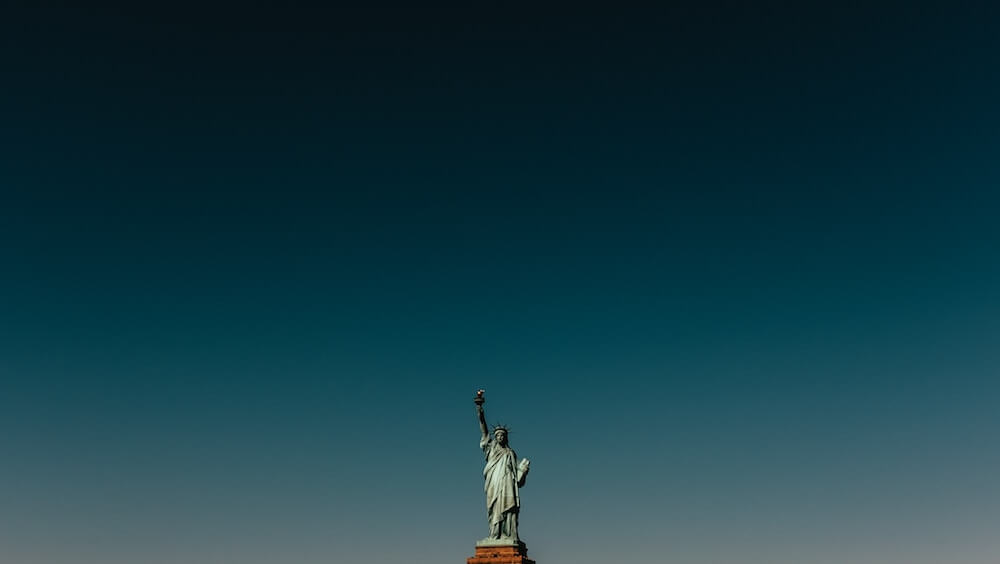 “You came here and took the jobs our fathers built for us.”

We exploit our talents in the fertile fields, in the

a nightshift at the Blue Smoke Slaughterhouse.

“You came here and took the money our mothers earned for us.”

We save what we can—for the future

we promise each other, as our broken bodies

and disappointment—and send the rest back

“You came here and took the power our politicians wielded for us.”

We march for dignity, for Corky and Chavez. We stand

we learnt to organize, to assemble, to smile

through the beatings with grace.

“You came here and took the way of life our priests designed for us.”

We huddle in the kickoff din after mass with Merriam-Webster

on the kitchen table. Every Sunday a new word: Grateful. Gritty. Ravenous.

our own divine crapshoot.

“Why did you come here and take the dreams our gods shaped for us?”

What else can we feed our children?

where people can’t see me

to their cold-water tenement apartments

below some old street, maybe Henry,

on Manhattan’s Lower East Side.

Alone in the dirty afternoon light

I play with both lares and penates,

drowning in the caryatid’s stained chiton.

For a while I feel safe here.

nothing unplanned occurs notwithstanding

Or singing off-key on a tide-flattened beach

long before the sun arrives with her dog-loving

Poised inside my anechoic dream chamber

the final demands are snuffed out.

Time stops and I am free.

The big idleness is no cause for concern.

No one here is waiting for me, evoking

The fortune of our neighborhood soccer team,

on the east side of a Swedish harbor city,

was often connected to the latest coup d’état,

More than 30,000 souls vanished but the survivors

brought tango to our frigid pitch where the rules say

How we marveled at figures faking cunitas—seducing

cruce adelante before whirling away in media luna.

What speed! What control!

marshalled the midfield with footwork

honed at leisure in marbled academies.

What games! What summers!

But with assimilation comes resettlement

They packed up their feudal cockiness

and left us with new arrivals from Iran.

This is worse than the kid from Iceland

But at home on silk draped leather sofas

“Those used to be our limousines.”

We didn’t fare much better when a third coup

chased free-thinkers and fascists from Turkey.

Not even when they pulled him out of class

to say his dad was dead: Hanged himself from a ladder

while the police arrested his drug-trafficking associates.

He left a note, saying he was happy

to avoid the prison torture.

Soon the tragic ghost of Atlacatl turned the tide,

siccing his death squad on a young biology professor,

“Outside San Salvador,” she stares at the glass

in clever solidarity, “the government sometimes

When the memories of El Mozote reached a crescendo,

her two sons would go running in the endless summer

she pulls them out of a game, “We’re going home.”

There were others, for sure: Poles and Singhalese.

Peruvians and white Africans from Zimbabwe.

A Bangladeshi left-winger who kept scoring

headers with a turban.

But it’s too late. The magic’s gone.

Our boyish devotion to a simple game

disconnecting us from the world we once knew.

Alf Abuhajleh is originally from Sweden, and now lives in Lake Tahoe, California. His three poems tackle problematic beginnings that never seem to end - for better or worse. This is Alf's literary debut.