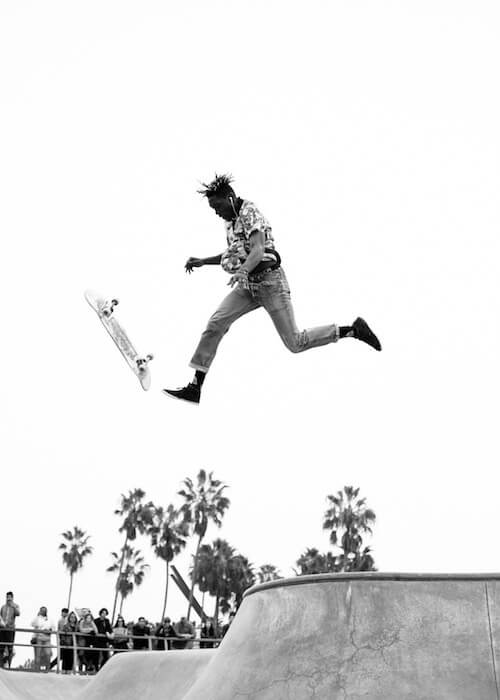 The Times I’ve Been Called Nigger:

The Times I’ve Been Called Nigga by Non-Negroes:

The Times Non-Negroes Have Said Nigga in Front of Me:

Matan Gold is a writer from the San Fernando Valley, just outside of Los Angeles. His work has been featured or is forthcoming in Waxwing, Into the Void, Track//Four, Duende, and Funicular Magazine. He begrudgingly works at a grocery store.