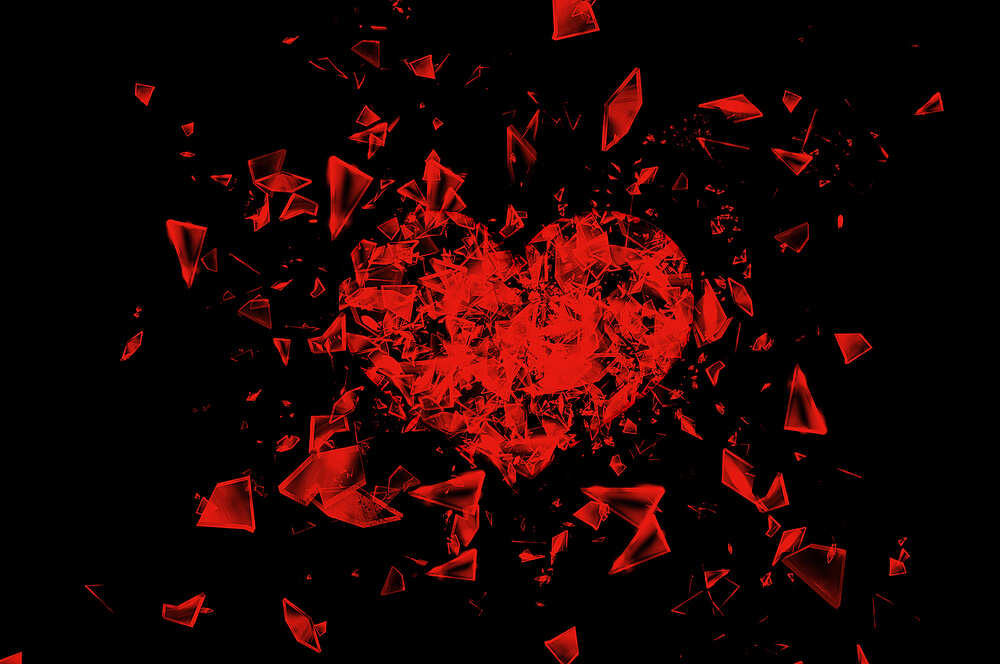 If This is Love

if this is love i don’t want it.

if this is love, keep it until it spoils,

what lingers.
there is nothing good to come of this.

and the void into an infinite loop

of not today satan!

love me shotgun in the getaway car.

love me clinging to the end of the rope with you.

love me in the holding cell beside yours.

love me with our breaths held, and everything sinking

I Go into Her Mouth

come out a muddy sunset,       ripped vine leaves, and skin too soft to touch.

there has never been a time where her tongue

left me sweeter than it found me.

she is all teeth

i turn pulp between her gums.

bite my own tongue until the pain begets

she spits me out, a handful of seeds,

a whole field of me at her feet,

i do not know what i am supposed to become now,

i resemble kicked up dust in the wind storm of her,

when her mouth moves on to the next crop.

is this how deserts are conceived?

between the cheeks of a greedy oasis

(2) Women who have really been raped REMEMBER!!!

(3) If someone is passed out they’re not even WITH you consciously! so WITH Implies consent.

Mr green, it’s come to my attention that you think rape

and robbed houses have something in common.

I mean yeah, I guess.

In the other someone can file

Oh wait, was that not your point?

Were you trying to say that a robbed house

has a better testimony than a raped body

simply because the broken shards of a raped body

are swept into the linen closet instead of all over the good god damned rug?

Does it make you uncomfortable,

having non consensual sex with them

Prove your rape
dear one-out-of-every-three woman!
Grab the folds of your vagina
and shake them like the ends of a rug
you’re trying to rid of glass remnants, sweat
& filth clinging like foreign pubic hair
onto your flesh.
Maybe if you do a good enough job
cleaning up some intruders mess
no one will notice the blood of you
on the edge of the floorboard, maybe
they won’t hear your staggered breathing
echoing beneath the door bell.

the settlement agreement down,

her consent along for a scalding ride.

But this isn’t about her, that

This is about you Mr. Green and the way

the words prove it hangs like a rogue flea market halo above your head.

You think you’ve won? Your kind always does.

You’ve got a fan base of your word

Has it? Been hard for you?

Has your neighborhood seemed a little more cautious these days?

Word going around there’s a robber on the loose?

Breaking into anything that looks

like no one would believe it was broken into?

Breaking into anything that looks like it won’t remember?

Breaking into anything that stands close enough

to be mistaken as with you & therefore implies consent?

Listen, I won’t try to force you

to do something you don’t want to

(for instance, admitting you’re a worthless waste of space)

it’s just that I want to help you do something

you wouldn’t ordinarily do if, you know, you had

all your wits about you.

& afford you the choice your accuser wasn’t?

Mr. Green, it has come to my attention

that you think consent & rape have nothing in common

Talicha J. is the author of Falling in Love with Picking Myself up. She was a member of the Art Amok Slam Team in 2016; they ranked 6th in the nation that year & performed on the finals stage. Johnson has also competed at the Women of the World Poetry Slam and the Individual World Poetry Slam. Her work revolves heavily around body image, sexuality, racism, sexual violence, victim blaming/shaming, and most importantly it centers on self-awareness. Talicha J. strives to provide a body of work that is bold, brave, and vibrant. She delivers gritty art with integrity and incorporates authenticity at its foundation. Johnson is currently working on her second collection of poetry & planning a school bus tiny home conversion in order to travel the country teaching & performing poetry. For more information please visit: talichajpoetry.com