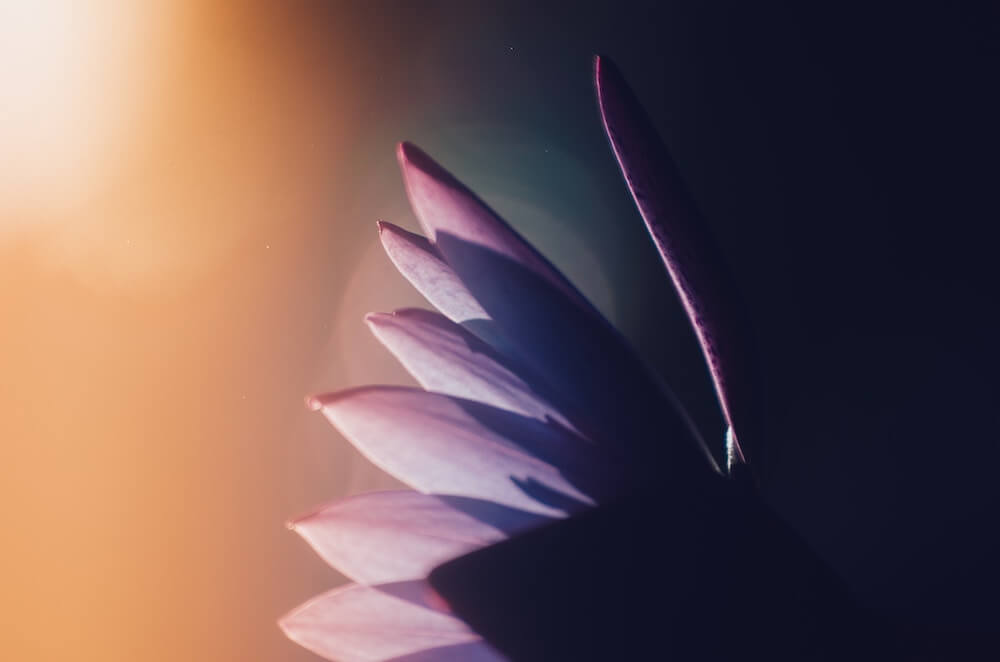 We start out soft as Egyptian sheets – boys,

then we manufacture into men. Notice how the word

to stone as we grow.

when our taste buds were young, chewing on sugarcane

sold by soot-faced boys with immigrant fathers on Brooklyn streets.

Uncle shares his secrets on how to bite such stubborn stalk,

could demonstrate the tricks of ordinary life. His demons constantly

'casting shadows cuffing him with flashbacks of dead buddies'

bodies splayed as seed on a battlefield where he returns

years later, peering out amongst a lush field of flowers

Explains why he arrived home

adage admonished towards me with a finger seesawing up and down

in slow motion, so as to say I better not miss his message – God

has some nerve turning my friends’ rotting bodies into pretty pink flowers.

If you ask me, it’s as weak an apology as when I see a rainbow.

pinched between the grown-up grip of his forearm locked

and lifting me off the ground from under my chin,

if he hasn’t already killed a man, he sure knows how.

don’t take it personal when our pretend-fighting turns too serious.

Inside me dwells a generational sickness and the only cure involves

hands tremoring, pressing pressure with pleasure around your throat,

watching your cartoon-cut face change colors like a chameleon

your brother swooping in to save you a million times just like mine.

And after ten minutes of silence, you gasping to oxygenate back

the air I stole, do you think we can revert backwards to best friends

Loving your absence, honeycomb, is equivalent

To solving an algorithm as complicated


as first-date dining at the dinner table

glued to chairs at opposite ends of an enigmatic

with paraplegia of the brain, further suffering from

to keep a pot astir with homemade stew for two simmering

slow sizzle like a sing along to Luther Vandross songs coaxing

disconnected lovers to dance, regardless of the pouring rain.


Loving your absence, sour-patch girl, is as delusional

as misconstruing winning tug-o-war on the playground


in 5th grade, exhausting ourselves till the rope

lapped up by blacktop – courtesy of shredded hands

pulling until we’re free from flesh left to strip.


Loving your absence, delicious diva, is me sifting

through a shoebox tucked in the corner


of a dark closet, unburying our skeletons’

bones for pebbling across a pond in replace

halfway & contemplate how to commit to sinking.


Loving your absence, crumb-cake babe, is me fumbling

for equilibrium, like an infant wobbling on its heels for balance.

means, according to Webster, a wistful or excessively

sentimental yearning for return to or of some past

period irrecoverable condition – this is how I choose

to remember us, as relics of nostalgia. But only after

having taken years to carefully peel with a paring knife

the spoil of a shell concealing what is anticipated ripe inside

the present? Perhaps, one should consider the lessons in experience

more reliable than nostalgia. Though, maybe I should heed

some everyday sanity from within the crumpled photo of us

in a desk drawer – how effortless the camera captures you resting

your head on my shoulder, my cheek safely nestled in your nest of hair,

our brown eyes drifting into the lens’ flash focus coloring in

background creeping from behind to devour us both from any light.

Jonathan Clark is an emerging poet from the history rich borough of Bethlehem, PA. His muses for writing take shape in the form of fusing fragmented personal histories attempting to negotiate closure. He is currently working on compiling a chapbook, in which many poems interrogate how we sculpt a personal identity through the broken human relationships we rely on for belonging and purpose. This is his first publication.