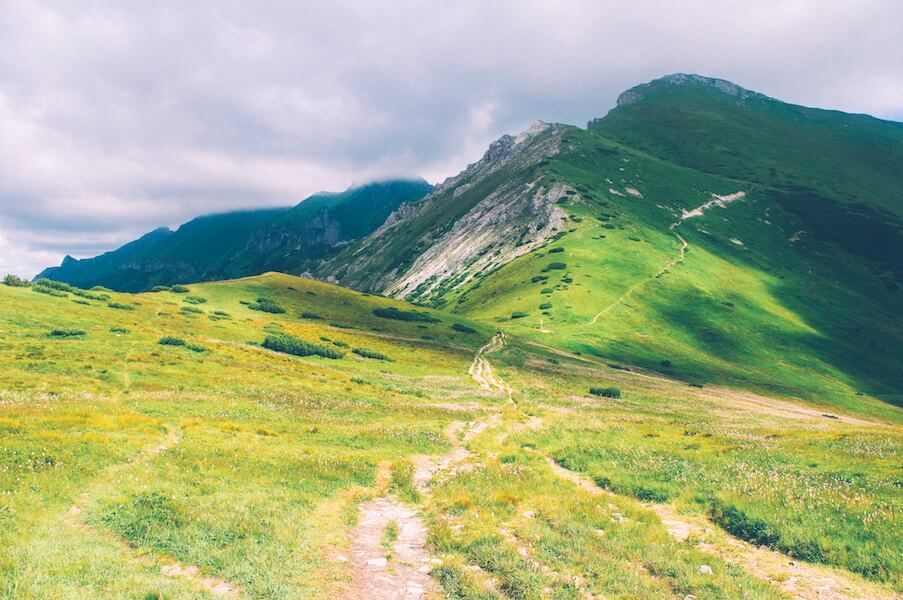 A young man, unsure of his Welsh ancestry—confused by his parent's evasiveness, and his grandmother's refusal to share anything personal about her reasons for coming to America—visits Wales and discovers the deceits that formed the foundations of his life.

Douglas’ guitar had been in the way building at Pembroke Pier, just as Scholes said it would be. He was on the ferry to Ireland. The soldier accompanying him kept a respectful distance, and Douglas had no awareness of his presence. As the Irish Sea heaved slowly, he gripped the case handle tightly, as if it were a mooring. After the ferry had lost sight of land, and there was nothing more than the gentle swelling sea to stare at, Douglas left the aft rail and found a seat in the cabin, far away from the crowd, most of whom were forward, anticipating the moment when the opposite shore would be sighted. He left his guitar case open beside him and began to play, picking out notes in no particular order, abstract riffs melting one into the other. While allowing his eyes to open and close dreamily, he noticed the edge of a pale blue envelope sticking out past the flap of the small storage compartment in the neck area. Holding his guitar in his lap with his right arm, he slid the envelope out of the small compartment. It had already been opened. His name was written on the front, in Hollis’ handwriting. He slid out the contents and read the note which he had read a dozen times before:
"Darling Douglas,
You are somewhere along in your journey, I bet. Days or weeks. I know how you are. You won’t write or call. You won’t share your feelings, until you are sure of what you feel. I understand. And you understand how much I love you, don’t you? I hope this trip will help you find out who you are. Just know that whatever you discover, that’s the person I love. And will love. Forever.
—Hollis"
If you had been there, if you had watched me, would you have understood then? thought Douglas. What have I discovered? That I’m not that good a person. I don’t love you enough, maybe. Or in the right way. I think if I did, I would realize how much of myself I would lose if I lost you. I think I’m beginning to understand that. Is that good enough for now? Will you really accept me no matter what?
When he looked down again, the compartment top had sprung open, and the contents revealed why. Instead of replacement strings, picks and a tuner, the storage area was crammed with his passport, his military ID, and his dog tags. Dylan was going to get to America on his own, and Scholes would have one less tool for tracking him. Emrys would have been proud.
Douglas tried to replace the note in the envelope but felt resistance; inside the envelope was something else. A worn and faded newspaper clipping, with the headline:

"ONE DEAD IN STATION BOMBING"

2 "Remember, Conwy. The lad wouldn’t be here if it weren’t for me!"

In 1981, the National Coal Board unveiled a memorial outside the Nant-y-parc Primary School, on the site of the former colliery. The monument is a 20 ft high replica of the mine’s winding gear.

In 2013, the Welsh National Coal Mining Memorial was created, honoring in general the role of mining in Welsh history, and its character as a country, and in particular the Senghenydd Mining Disaster rescue workers—depicted in bronze—who risked their lives to save the few they could.

Peter Hoppock has published two stories: 'Stuck' in WritesForAll, and 'Missing Person' in Curbside Splendor. 'Mr. Pegg To You' was a finalist in the Press 53 Novella Competition. He writes fiction mostly, which is uncomfortable and often seems hopeless until the end. There is some satisfaction in the labor itself, like the digging of a ditch; there is beauty in hard work taken up without the promise of a reward.