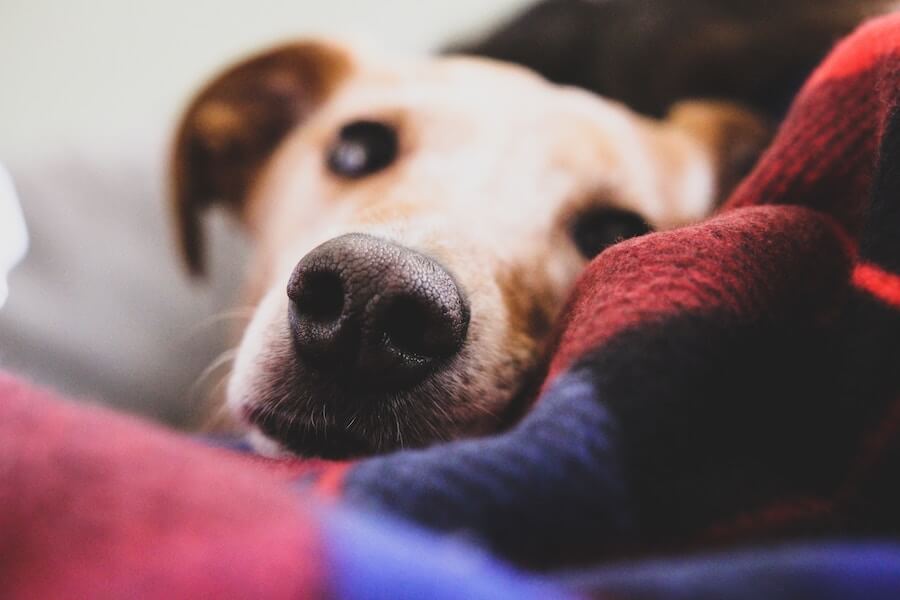 Karen Rollins currently lives in North Little Rock, Arkansas. For pleasure, she enjoys writing, reading, music, and traveling, when time allows. She is currently working on a memoir about her travel experiences with a Dutch friend she met online.