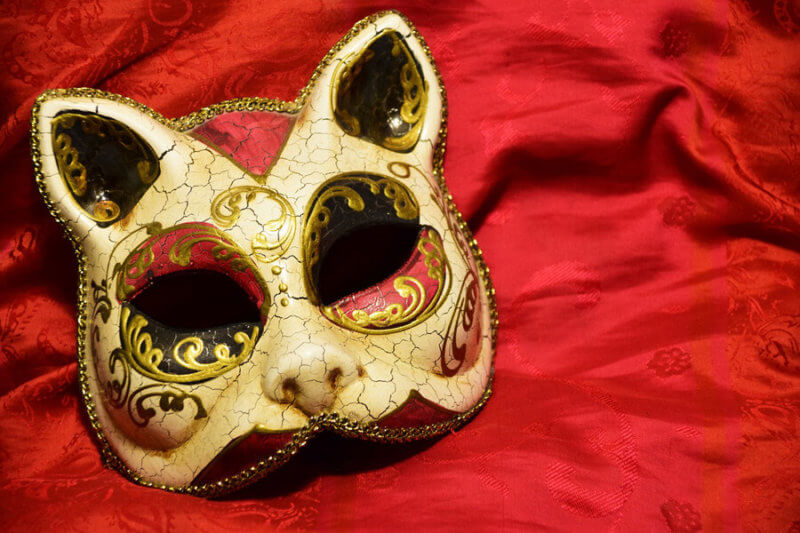 I have tenuous connections to famous literary men and they haven’t helped me to become a famous poet.

The memory of cake

The weight of a full bar

Wrote a letter of complaint

To William Morris, friend of Pre-Raphaelites:

I am heartwise a Citizen of our grey hometown - just read

The Cat Mask I put over my face

I drew the city’s name on it.


Thanks for your time.

We're all rooting for him

TO GET IT TOGETHER,

He's basically a tree that had its feet cut off

And its nose washed out by acid rain

and its leaves of personality waxed up so hard

and the point is I guess that he's one of us

Of where we're headed

Rebecca Larkin is a poet and performer. She has previously run a reverse tourist office in Sofia, Bulgaria.