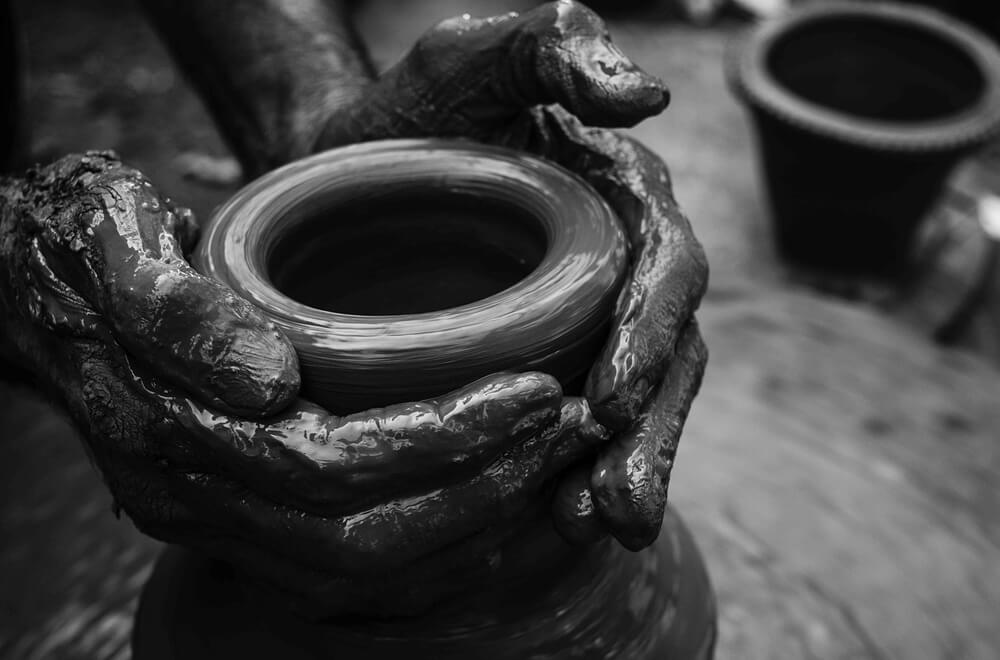 “TRAIN DERAILS IN MALMO, KILLING 107!” was her verbal reaction to the news clipping.

Mariela Lundvall turned the scrapbook page and saw another headline. “MASS MURDERER, ‘THE RED FIEND,’ CLAIMS 17th victim in Goteborg,” she said softly, with a tone of rejection. “I can’t believe, Torsten, that I actually was the one behind these stories.”

Torsten Fjelstad looked up from his desk and lowered his horn-rimmed glasses. Torsten, who was copy editor for the Stockholm Free Press, was sitting and smiling at her, seeming to know what she was going through. He was the only one in the building that she could confide in, and she realized that she needed to make a change. The old grind- ‘em-out gore and mayhem was no longer fulfilling her need for creative exchange with the reader.

“There’s no one that grabs the reader like you, Mimi. Look at your next headline. I remember that one like the day my little boy was born.” He took a sip of coffee, watching the blond woman turn another page. Mariela flipped the page and internalized the next clip.

“MASS SUICIDE IN TROLVO CLAIMS LIVES OF 75, IN RELIGIOUS CULT’S FINAL STATEMENT TO GOVERNMENT INTERVENTION…” She gulped and went over to put her arms around Fjelstad a moment, as if wanting to hold on to some remnants of societal hopes. Then she went back to her seat and the clippings.

“You can always take a vacation, you know, Mimi. You haven’t had one in fifteen months from good old Stockholm Free Press. Old Gurgenvaal won’t mind you going.”

Mariela pulled the window cord and rolled up the blinds. “It looks like no rain is in the air, Fjelstad. Want to go to Berzelii Park at lunchtime? We could slip into the Chinese Theater and lose all our troubles. Get a hot dog. Get lost to life. What say?”

Fjelstad scratched his head and smiled. “I got to get these proofs ready for Oscar. He wants to see them by four tomorrow, and I still need to finish the sports and the business section.”

“I would pay, buddy!” she retorted. She felt the need to run out of the building to somewhere, anywhere that gave her space.

“In that case, it’s a go. We can walk there at two.” He noticed a tear falling from her left eye. “Why the tears, Flicka? I said yes, didn’t I?”

“Forget about those old headlines. Do something introspective.”

Mariela just stared at him.

“Do a human-interest story about something or someone. Write about ‘a flea invasion on dachshunds,’ or something like that…. You like dogs, yes?”

“Dogs more than people. Dogs are sincere and true, unlike the alpha male I married!”

“I was available, woman, but you chose Benedikt Lundvall instead…. It’s all your fault.”

Mariela rose and went for the coffee. She poured a cup, took a sip and then reflected on Torsten’s comment. “A personal article, like on a person of some renown, right?” When no reply came, she got a harried look on her face and belted out, “A person of some renown, right?” With still no response, Mariela arose, thinking she had her idea and to get more help at this stage would be probably asking too much. A famous person? An infamous person? A human-interest story. A hard-to-get interview with someone of note. Yes. Someone who hasn’t been talked to in a while. An artist? A musician? Politician? Who could that be?

“Why don’t you see if you can get ahold of Harry Borgelius? That old bugger hasn’t talked to anyone since you were born under that leaf! You would have to travel up to Uppsala to see him. He still teaches at the university in the ceramics and pottery department, or something like that. Oscar could get you in to see his secretary because Oscar was a friend of Harry’s back in the Stone Age. By the way, Borgelius has a studio in Enskoping, a few miles from the university. Or would you prefer I arrange an interview for you with the Dalai Lama?”

“I am not religious or idealistic, Fjelstad. I think I will try to see that sculptor…. It would be a change of venue for me. I always get involved in the big picture and God-damned major events. I need to see how the insect and lizard sees. I need to witness the little things and feel big things about little things. Right?”

Torsten scratched his back. “I got a bump back here. Could you look at it? I think I hit it with the car door, but I’m not sure…. You know, I’m getting older now. Thirty-five! Whoever gets to be that old without getting cancer, nowadays? Feel my bump.” Mariela went over and pulled up his shirt, sliding her thin, smooth fingers over the raised red bump.

“Small…more than likely it is a pimple under the skin. Got any more worries? Yesterday you had a half dozen. The one I liked was the one about your bulldog being a person in another life. How did that turn out?”

Suddenly, Torsten rose and took Mariela’s hand. “Let’s bolt out to the Berzelii now, Gorgeous. Maybe you can influence me to leave Mikael for you. I doubt it, but…”

“Fine, buddy. We can talk about my story and about your bump. Have you thought about having your bump analyzed? I mean, to find out if it’s a Taurus or an Aries…?”

“We can do it together if you like. I read somewhere once that every part of a person has some relevance in revealing more about you. Eyes, ears, hands and so on.” His glance went to an article he was proofing on a man finding his sixty-seven-year-old mother. “If Oscar won’t approve of an article on Harry Borgelius, you might do something like this story. A man in Laemlo found his mother after looking for over sixty years. She had been sold into the white slave market back in the 50s, of all things.”

Mariela came over and glanced at the proof, which had a lot of red scratch-outs. “I would do anything to find out something about my real father. All I know is he left around the time I was born.”

“He put an ad in the College Supermarket of Contacts. There is a section in there on missing persons, rewards, etc.”

“Someday, I don’t know how, I plan to find my father. It may be a long time or a short time from now, but I am determined to see just what kind of person abandons his wife, pregnant with child.” She glanced at Torsten, smiled and then stood. “I got to see Oscar. Wish me luck, Sweetheart. When I get back we can go out.” He smiled as she turned towards the stairs.

Darlow Safley is a former teacher living in Lodz, Poland. For 33 years, he worked in music, English, drama, and special education in California, USA and is now writing mostly full time.