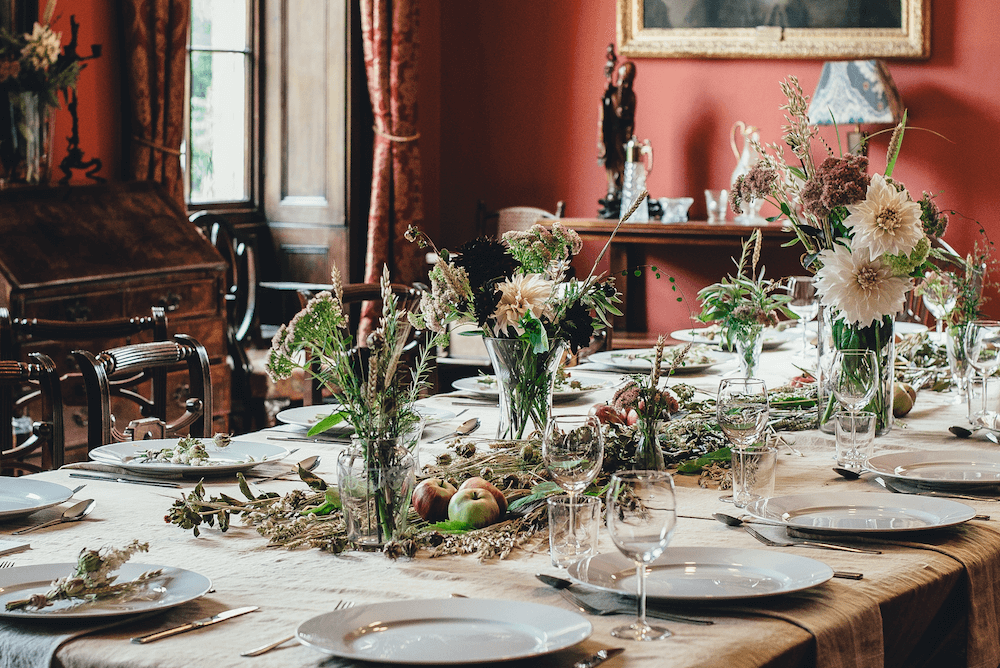 For Gloria Hytner, the only good thing about tiring of motherhood is that it stings less to think of herself as a total failure. She has managed to raise a son just intelligent and sensitive enough to become an easy target for the neighborhood bully. Teetering on the brink of his teens, David still seeks solace from her but Gloria finds her reserves of empathy running low. Bullied her entire life, first by her mother and later by other neighborhood moms who seem to mercilessly flaunt the joy they take in raising their own children, Gloria can only hope to pass along her acerbic wit, thinking it will somehow be of help to her son.

She never planned on becoming a mother, let alone one that stayed at home. In the now increasingly distant past, she had been on her way to becoming a crusading attorney but a personal tragedy forced her to drop out of law school. Now stuck in a humdrum suburban existence, she struggles to even fantasize about escape until the day David unexpectedly exacts revenge on his bully. In witnessing the scene while cheering David on, Gloria finds the courage to set herself free. Family ties are not broken so much as stretched into something new.

Jason Graff is a widely published writer of essays, poetry and fiction, as well as a Pushcart Prize nominee. His work has been featured in journals, such as: Per Contra, Carrier Pigeon Magazine, Shadowgraph Quarterly, The Ignatian and many others. His novella, "In the Service of the Boyar," is out now from Vagabondage Press. He is also the humorscope writer at blueplanetjournal.com and lives in Richardson, TX with his wife and son.