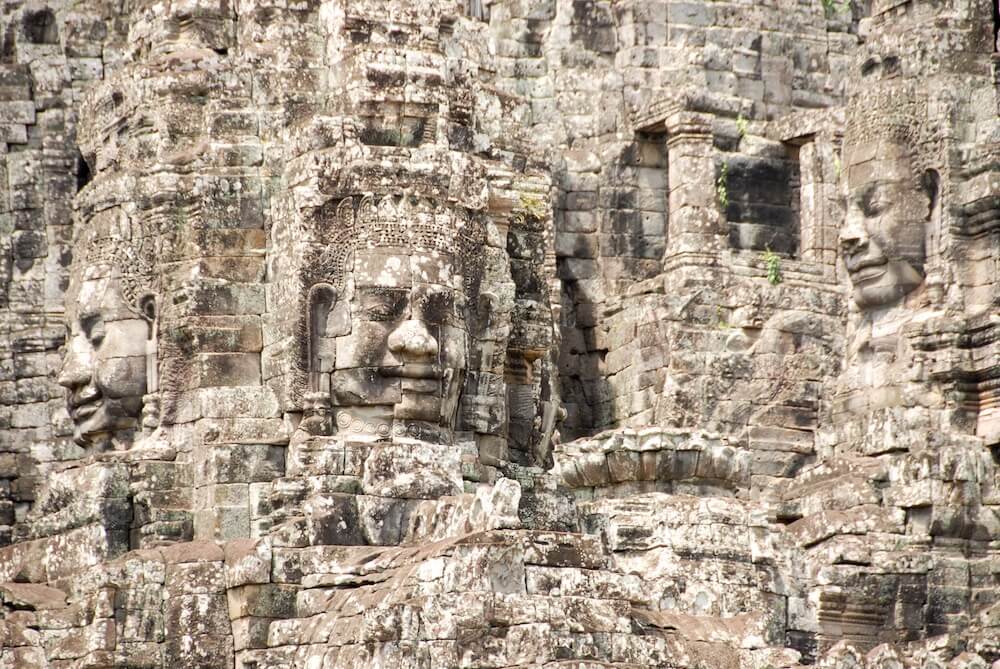 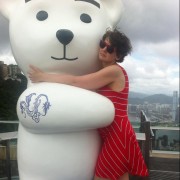 Tristan Durst is a graduate of the MFA program at Butler University, where she served as the fiction editor for Booth. She will, no lie, step on your baby's face if there's even an 11% chance it gets her off an airplane half a minute faster.