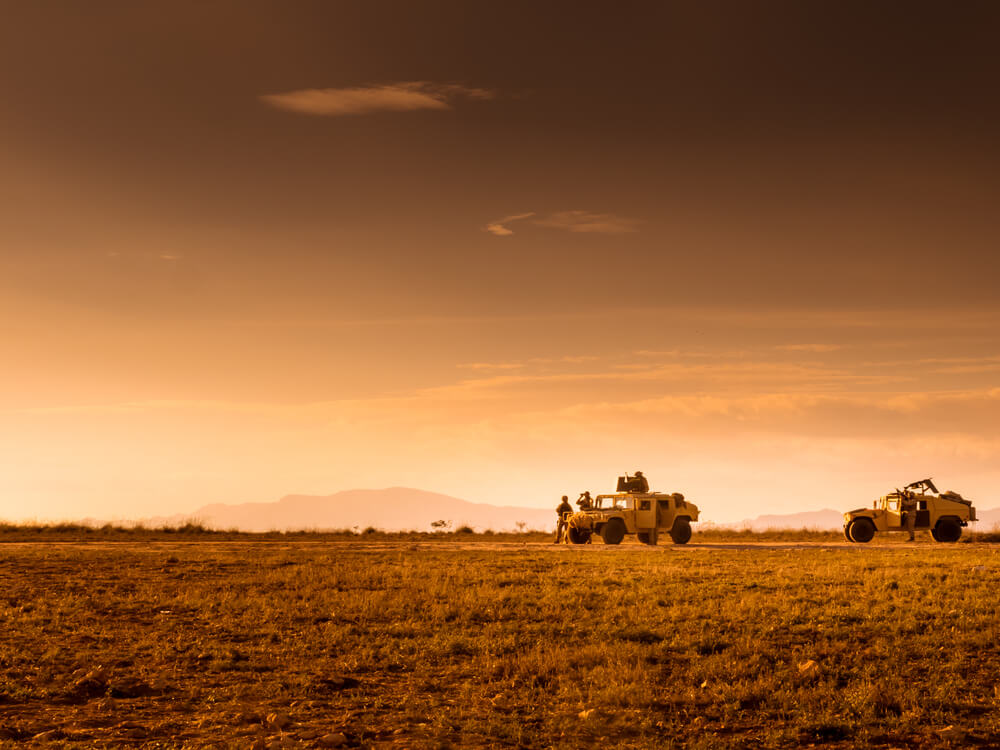 A devastating injustice rages across America. Not the injustice we see captured on cell phones and body cams, but to army vet Jack Cade, no less destructive. It’s the theft of private property for private gain, or as the lawyers call it, eminent domain. By any name, it spells one fate for its victims: the loss of their homes and dreams.

Cade is back from Iraq with a bad conduct discharge, an addiction to painkillers, and a case of survivor’s guilt—the aftermath of an IED attack that killed seven Iraqi soldiers in his squad. When the eminent domain epidemic arrives at his doorstep, Cade’s drawn into a fight to protect the apartment complex where he lives, which is also home to thousands of Salvadoran tenants. But he won’t fight unopposed: a real estate developer and a vicious gang leader are determined to crush Cade and his neighbors, no matter the cost.

The remote village was accessible only by Thunder Road, a stretch of unpaved road cratered by countless improvised explosive devices. Everyone hated that route. A real white knuckler. As the counter-IED specialist, Staff Sergeant Jack Cade trained the ‘jundi,’ Arabic for soldier, on techniques for the detection and disarming of the explosives. The homemade bombs were easy to make and easy to hide—in a dog carcass, a baby carriage, or a garbage heap.
Explosives could be artillery shells and mortar rounds duct-taped together in containers filled with nails, ball bearings, or rocks. “Trust nothing,” Cade taught the jundi. “Assume nothing is safe.” The Humvees, equipped with electronic equipment, could jam remote activation signals—but that equipment wouldn’t detect trip wires, pressure plates, or timers.
Cade stood with Grif in the back of the briefing room. He watched Grif lift his eyebrows—the barest acknowledgement that they were about to traverse the most treacherous road in Iraq. The two sergeants fist-bumped—a gesture communicating: I got your back, bro.
After the briefing, the jundi and members of the U.S. Army Military Transition Team dispersed into preassigned squads packed into three troop carriers. The Iraqi commander led the convoy. Cade’s Humvee brought up the rear, Grif riding shotgun, the boom box blasting Drowning Pool’s Let the Bodies Hit the Floor.
Fifteen kilometers from the village, the convoy ground to a halt. A spotter reported an unidentified object by the side of the road about fifty yards ahead. Cade leapt from the Humvee and jogged to the front, the clink and clack of full battle rattle announcing his arrival. He directed the jundi team to sweep the area with hand-held Minehounds—like metal detectors on steroids. Their ground penetrating radar was able to detect both metal and non-metallic bomb components. Other members of the patrol formed a perimeter to protect the sweepers from sniper attack.
The jundi scoured the roadside, looking for any unusual sign of disturbance: footprints, cut foliage, misplaced rocks, anything out of place—just the way Cade had trained them during long hours in the classroom and in the field—covering everything from circuitry to construction to camouflage. “Think like an insurgent bastard,” he’d preached to the jundi. “That way you will have a better idea, a sixth sense, of where to detect and defeat IEDs.” He had let that thought sink in, before adding: “Success is mandatory.”
Cade waved to signal the jundi to fan out when the familiar jolt of pain hit him. An electric sting shot from his neck and shoulders and raced down to his lower back. An internal combustion of intense agony. According to an Army doc, the sixty pounds of gear Cade’d lugged over three deployments (Kevlar helmet, body armor, pistol belt, ammunition, radio, and other means of survival) had ruptured the soft cushion of tissue between the vertebra in the cervical spine—or in layman’s terms, a herniated disc. The jolt often left his arm numb; barely able to hoist an M-4 rifle. So far, he’d successfully kept the symptom hidden from anyone. His fingers found a Percocet and he swallowed it dry.
Up ahead, a Minehound-wielding jundi radioed that the roadside object was a slab of tire tread, most likely blown off a tractor trailer. Further investigation revealed no evidence of a booby trap. Relieved, they returned to the convoy and continued down Thunder Road on heightened alert. The convoy entered the village from the north and halted. The jundi deployed into three squads, each with a US advisor. Squads swept the village west to east, checking for contraband weapons and interrogating the occupants for any intelligence on insurgent activity.
Cade’s squad, including Malik and Zaid, entered home after home. He remained outside. An American presence in the home was considered an insult. Residents would clam up. Some jundi wore ski masks to avoid recognition and retaliation.
Thirty minutes later, the block was swept clean. No arms found and no intel collected on insurgent activity in the area. Cade’s squad regrouped next to a white Nissan pickup loaded with plump green watermelons. Malik sliced one open and passed around juicy red chunks. When Cade stuck out his hand, Malik scowled and turned his back—still angry about Cade’s near fatal mistreatment of two jundi. He’d caught the men not paying attention during a field exercise to locate mock IEDs. An unforgivable lapse of focus that could cost lives. Cade punished the men with an order to run laps while carrying a sandbag. The jundi had collapsed in a close call with heat stroke. Malik had sworn in Arabic and English that Cade would be brought up on charges as soon as the patrol returned to FOB Scorpion.
Zaid saw the poisonous looks that passed between the two men. He carved a melon slice for Cade. Cade nodded and squatted against a cinder block wall, shaded from the scorching sun. He chomped down on the succulent fruit, the Percocet kicking in. A crackle of radio static pierced the stillness of a village baking in a hundred-and-twenty-degree oven. An emaciated dog snuffled by searching for scraps. After a final bite, Cade tossed the rind to the mutt.
At the same time, a boy, maybe nine or ten years old, approached from the south end of the street. Zaid held out a slice, but the boy ran to a whitewashed concrete house two doors down from the Nissan. A few seconds passed. Then a man appeared in the shadowed doorway. He peered at the jundi in their desert camo and wraparound ballistic shades, laughing, smoking, and spitting melon seeds.
In that instant, Cade saw the device in the man’s hand.

Edward Sheehy is a writer living in Minneapolis. His novel, "Cade's Rebellion" was published in 2018 by Dog Ear Publishing. His short story, "Body of Work" was included in an anthology entitled "Lake Street Stories" published in 2019 by Flexible Press.