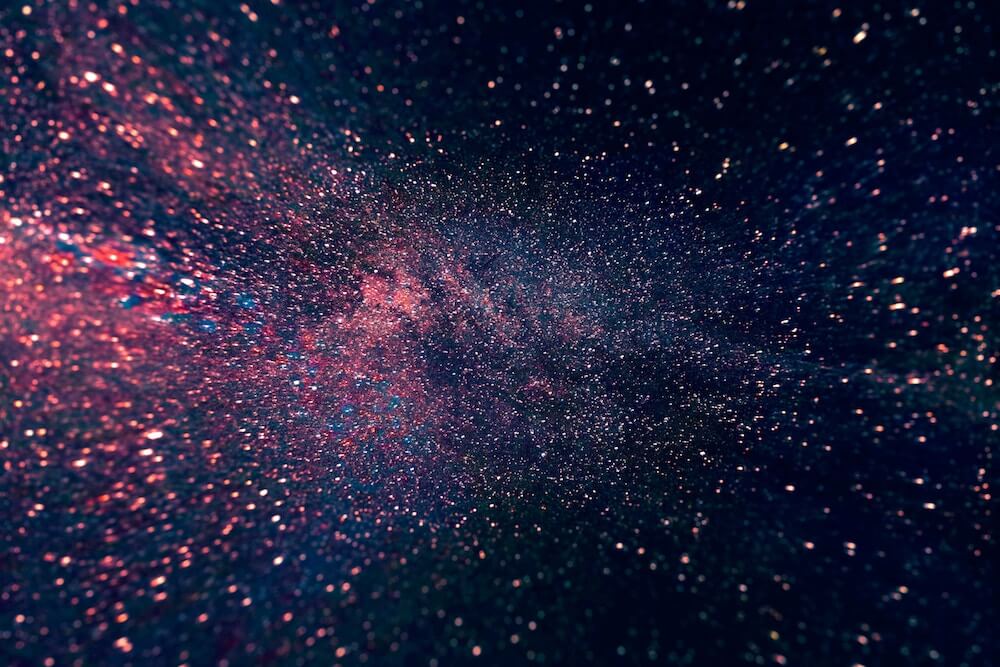 What you did wasn’t so bad

so you told yourself

as you stood in the garage, waiting for hope.

Hope for appeasement by an ex-best friend

but the rusting white chariot that slowed then accelerated

was Tundra not Tacoma


No, you’re right, it was terrible

to live without love

in small rooms with flawed creations,

the trivial handiwork of a dream gone bad


Do you know the grail is not mine to give

only yours to take

by query of due decorum


Dreaming is the only time you breathe

But you must find a way to die


I suppose you were right

Mine was a failure to stand forever

is a blunder I should not make


When I think about this life

I think of Tintagel, the life we led,

of secret grottos that open only in starlight

of heady ale, meat and laughter

now veiled in a fog of loss

Lament of the One-Wish Djinn

what I wouldn't give for a drink at this bar

a mighty spell be cast

on the threshold of gracious shores

in glory and ruin of a light and dark

so deeply tinted and keenly burnished

that only four strands

in God’s beard could gleam


Is thy sword riven Harvson?

Do you seek the Crone?


Herin lies the passage to the hidden forge

of the black handed smith

her anvil a womb

where death hath no dominion

but can be hammered with molten drachma

pilfered from the crucible at the jester's mint


Life is a song

of humility and smelted courage

when there is no luck to be had

only coin to be paid

brother, can you spare a silver dime?

When the last of us departs

in the stiffened arms of the next to last

will the Great Mother take notice


Or will Earth spin on in silent harmony


Or will Earth schedule a neighborhood recital

with the Moon’s tenor and Mars’ bass

to mark the passing of minion creatures

doomed by their nature


Or will Gaia strut a solo rave of tectonic glee

for eons in ecstasy

of shedding our stink

How fine it would be

if the earth deigned notice

when the last of us departs

DA Borer lives near the shore of the Monterey Bay. In earlier years he worked as a paperboy, doodle-bugger, meat-packer, bear hunter, ranch-hand, and kelp-wrangler.