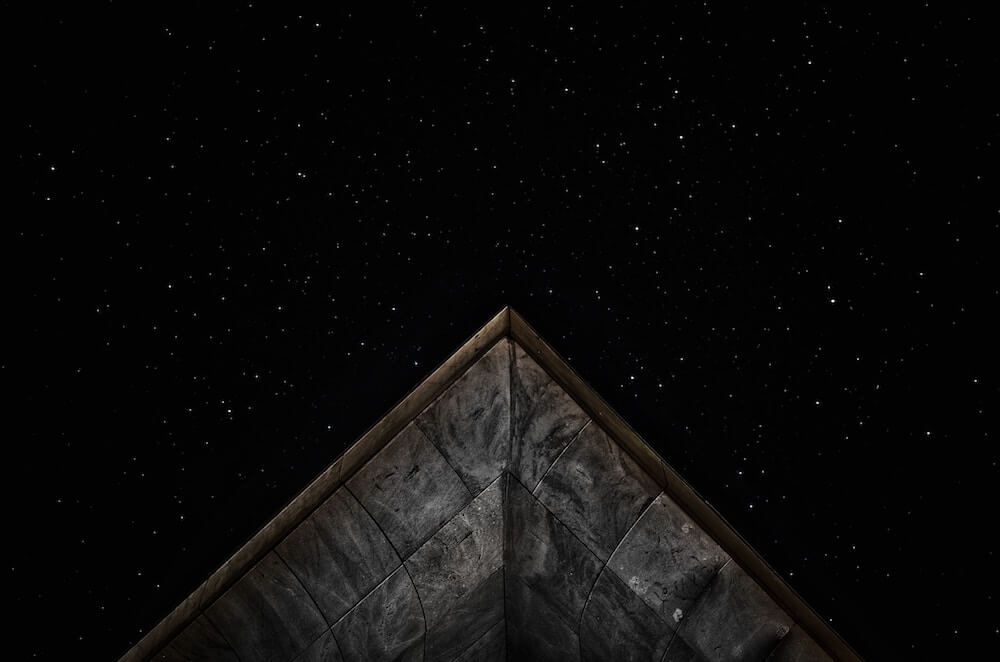 something about rational numbers but no longer can remember geometry

to get back home, Dedekind’s about partitioning philosophical arguments

moves onto the 2nd half without really having "shown" (proven) his point.

I always loved Father and thought he loved me

though it’s less clear it was more than toward my sib who says she felt none.

Sis liked her more than I did, said she’d take care when he’s gone.

Dad almost is, but that doesn’t begin to happen.

Last few years they both were my kids...

the bootstrapped self-made man, I paused to ask,

“Pops, how’d I get such a wrong middle name?”

or what we gave you – Mom thought

Daryl had an awful nice ring.”

“With my razor-sharp personality, at first Daryl

was a millstone.” Bernard pushed back,

“Never knew nuthin’ about that.”

“Too fancy-schmancy for a kid,

Gerard worked when I strived as a poet.”

“And I planned soz your first name rhymes perfect with mine!”

Taking a crack to bring my geometrist PhD sister

in from the cold, I ad-libbed,

“Don’t you wonder if that name was already taken, if you’d marry a David?”

No response while a nurse does Poppy’s blood pressure,

Sis lobbed back, “Not much,” followed by his rapid-fire snipe,

“Listen up, don't conversate when I'm not paying attention.”

Then I faux offhandly countered Daddy,

“How’d you and Mama end up with Jayne

for Sis -- was it after Mansfield -- or someone else?”

Drawn toward and away from my sibling’s flame,

Bernard George punts, “That musta been your mother’s decision

Rolling no-nonsense punches with the lateral movement of moths

“That slip pretty much sums up our unrelational unequilateral triangle.”

up, falls out. Yappy smile mask

to put success on a dirty conveyor belt,

withdraw within private ether, make everything from beginning

of cleansing haiku which consist of 5-7-5 syllables.