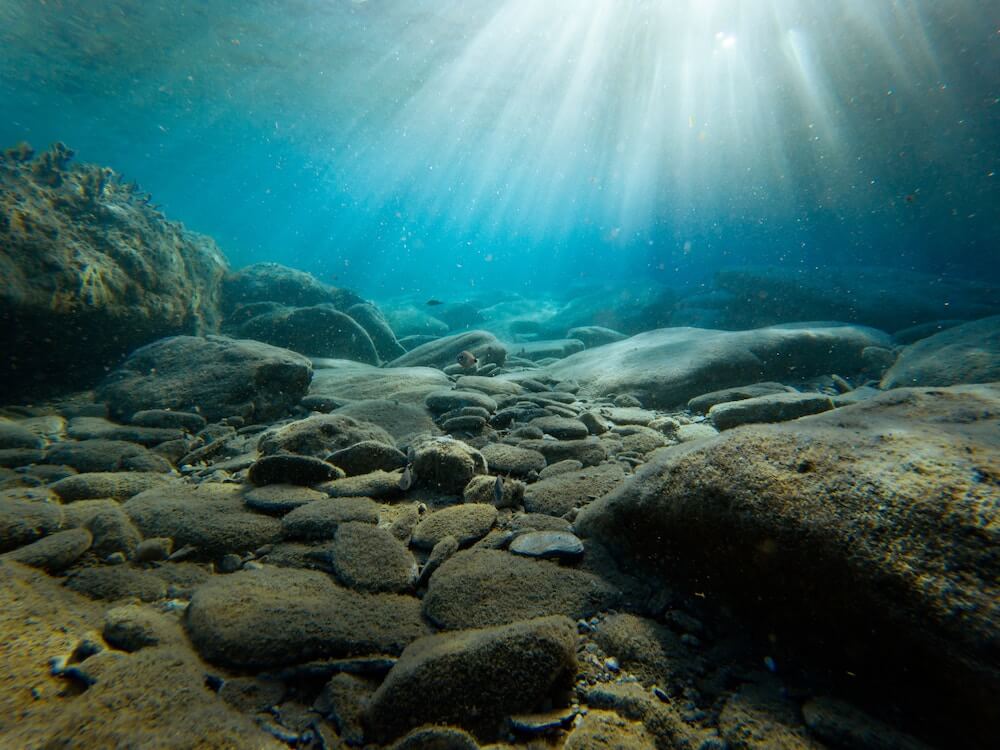 There’s something profoundly sad about a shipwreck

That draws it apart from the other forms of loss

Whether it be the ill-fated Pequod from Moby Dick,

The Eliza Donovan from my own novel,

Or the infamous Edmund Fitzgerald

That Gordon Lightfoot wrote his song about

We like to believe that there’s some Ariel in the Tempest,

To assure us that the men on board haven’t died,

Only undergone a sea-change,

But ultimately, we know what it’s like to almost drown

Alone, cold, fighting for life, and thus we feel

Certain of knowing the bitter end

That these shipmen faced

And truly, as Gordon Lightfoot sings,

Setting her evil hand over a crystal ball with a ship inside,

Cackling, raising the waves in an early squall

To kill them all

And to leave us in mourning, setting candles on the shore.

Turns out, there’s no going back from fearlessness,

Once the world has

Put it in you

And the sweat of helplessness at the mention

Of Death’s name, washed away

I stretch my hands across a span of years

See them fanning out

In a magician’s deck

And I was probably afraid

Of the loneliness that Bukowski writes about

Of failure. Of death’s icy grip and the realization that

No matter how I tried –

Life. Will. Have. Meant. Nothing.

But life bent and broke me

And shocked me and woke me

It’s sad sometimes. I should be sad about it.

But now, there is nothing I fear

And there’s no going back.

Has there ever been an adventure book like mine

Where the main character gets up for coffee in the morning

And wants to get going, and put some momentum into the world

Momentum is the thing –

Hard to manifest in the real world, easy to create on paper

But the rest would be similar enough

A (relatively) young hero, and her skills acquired thus far

And books that hold all the answers

Has there ever been an adventure book like mine

Where the main character feels such a lack

Of time and place and purpose

To a greater extent or a lesser,

In a world where all hands are bound?

There has never been an adventure book written

About the struggle of a woman