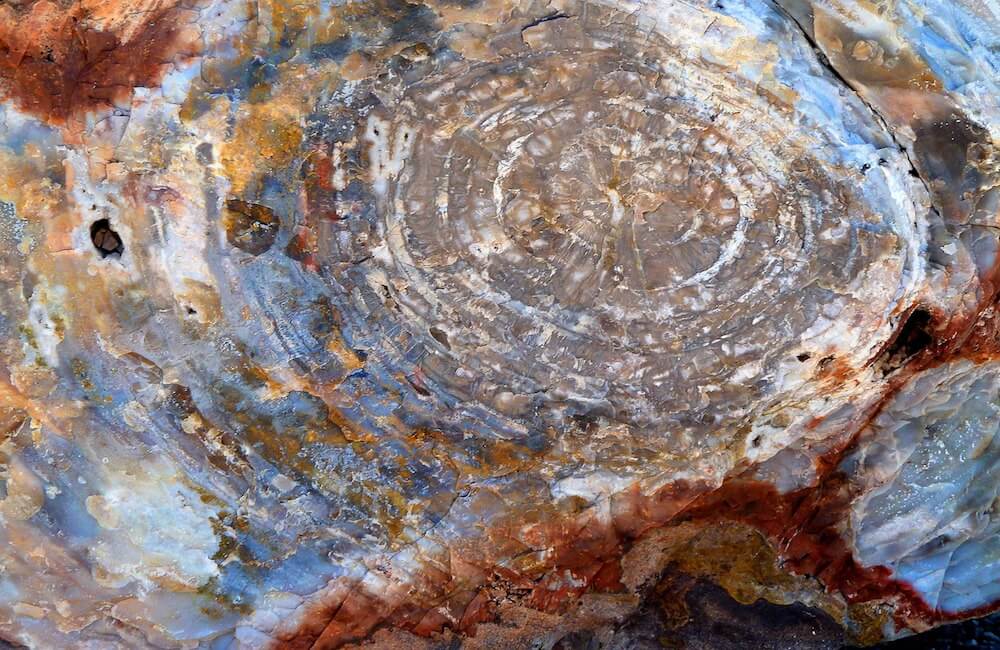 The New Adventures Of

In that ice-cave of an apartment, where my life went rogue,
Lights blinking, coy above night streets,
Huge fires flared! Small fires seared,
And yet I was uncertain around them,
Watching them give up.

Accidental kitchen fires startled me into tense guilt
For how, while the oil burned, I napped in front of the TV.
Like making dinner for myself meant accepting my fate
That I was twenty-four, two years beyond the age
My parents swore my life could be arranged.

Lo and behold, they’d found a man! a left-over with working parts
Until the phone call with their older bachelor bitter fell apart
Because I wasn’t Terri Hatcher, I was Superman.

That year I got a failing grade, because I “came back and studied”,
Once I’d been finished by Oxford. Weakened by robes and ripostes,
No longer sure about my brains.
I was a Rhodes scholar! Rhodes!

Yet I wore shoes that were worn-out,
Made calculations, bleak and black.
My father said, “Forget about the Rhodes.”
Discarding gadgets bought with love for him in British pounds,
Because they had the wrong converters, their defects,

Converting gifts to punishments.
Dad was so mad, I was frightened
His fury sharpened by my pedigree, his claws consuming, electric
Because I wasn’t Terri Hatcher, I was Superman.

I was unmarried, not single.

But I was only twenty-four! Only twenty! Only, own
No matter.
All of it was futile, Father said, “Because you’ll only go to school, and not marry.”
Because I wasn’t Terri Hatcher, I was Superman.

The day that kitchen fire nearly melted me, the night that bullet came onto my balcony
The pink Bic Lady Shaver razor I locked in a cabinet, stopping it from ever
Becoming a tool. Realizing my wrists were delicate.

I was no fool, and yet enraptured by my father’s rants
His knowing. “Maybe then you just won’t get married. You can live with us.”

His shouting muffled love poems.
But then instead of silencing that bullet lodging in the balcony

Where I lived high in the building
Where rats like those that ran the rafters in my father’s house
Confined their scheming and their plays to lower floors
Because I wasn’t Terri Hatcher, I was Superman.

My father couldn’t marry me, my mother found the razor, said next time I might
Consider pills. She sent me homeopathic dilutions, opaque but never remedies but rather
Tidbits of poison she said could force someone to heal.

I did read Modern poetry, wore silly but becoming hats, and once in a
Tight pair of jeans and blouse molded to me provoked a whistle, even proposal
From a man so blazin’, smokin’ hot that I forgot exactly how to make
An arrangement.

So, nothing got arranged, “life happened/ while we were
Making other plans”
or so we say but really there’s no need to say because we fuck
Because I wasn’t Terri Hatcher, I was Superman.

So, Dad, how many times did you try to kill me?
But look: you didn’t manage to use an opal
You didn’t signal your intent, like mercenaries do,
By hiding danger stones among beauties
Allowing me one moment to find them and not touch
One single moment where sheer wit could save my life.
That’s because you don’t believe in chances
You believe in fate, and in curses
You believe in words that never leave a choice
In ruin that no minute can reverse, not in this life.
You didn’t know about the fire-opal I found once
Secret, ambitious radiance that I let burn,
The single one I always held safe, in my fist
In a bay leaf, so I’d become invisible.
You didn’t know how I would find myself
Chances upon chances, dear Appa,
And that there were no poison minerals, no opal omen of ruin
No curse that couldn’t diffract light.
No opal not absorbing teeth, fists, bones, even snake heads.
That couldn’t be polished, named, reborn
As talisman, as blessing, keepsake, sorcerer’s weapon
Holder of sword. Happy, charmed life.

“What about that girl over there?” (points to a white girl)
“If she’d said that stuff about freaking out, would that have made you as uncomfortable as hearing me say it?”

Not for me to say when this thing ends
The encores I know are from vaudeville
“That satirical or topical song with a refrain”
Blackface laughter despacito despicable
Not for me to say how we’d be friends
How in the kindest glance dissembling
Laughter that is nervous, defiant
Saying “Listen, I am not racist.”
But you can’t know, you can’t say
I mean, can’t really see inside the lines between your
Synapses the code that sparks
The meaning when you see dark faces dangerous people
Who are safe, and those always unknown.

The off-duty policeman takes his daughter to
the park says “look at these people,
Tell me which of them are safe and not
Sometimes we have to judge a book by its cover.”
But which book did you try to throw at us
Navroze Kiran Nabra Vincent Samuel Freddie Brendon Natasha Walter Christian
Michael Ezell Eric Laquan Tamir Sean Kendra Amadou
Nabra the one who makes me cry this morning
Nabra who resembles a sister
Nabra who stood up
Book of remembrance, book of tears
Easier to make it a blank book, proclaim “Book ‘em”.

Just a blank book full of all these names
No Vietnam memorial, no hated low black slab
No hated artist of memorials, “fucking dink slut” first generation daring to say
When this thing ends, and where, which spaces on the ground
Commanding us: commemorate and celebrate and mourn
The policeman on-duty remembers and rewards pure silence
Not something mixed like “mongrel” and “mixed race” and oh-so-tragic
Poet who’s tattooed and wants to say
But it is not for me to say what you may be or may not be
Sweet pea, go plant hibiscus, rose, this dew and this incense
Smell and realize: there is no danger.

Chaya Bhuvaneswar's work has appeared or is forthcoming in Narrative Magazine, Narrative Northeast, The Awl, Michigan Quarterly Review, and elsewhere.