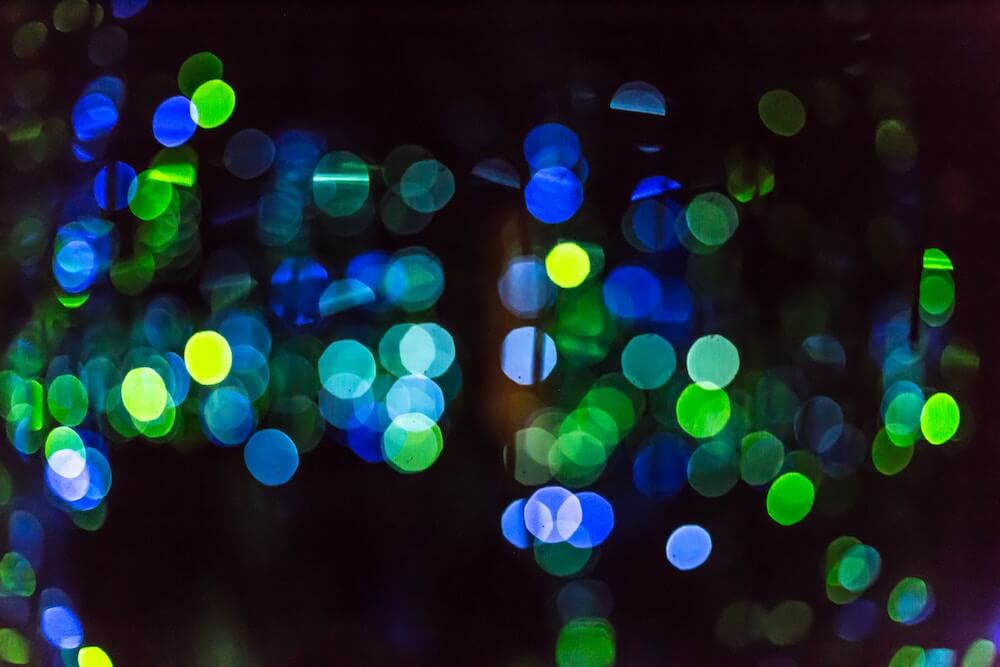 Do any of you ever wonder if you’re an awful person?

Lately, I’ve been thinking that I might be. I stormed out of my best friend’s house on a trip to visit her in Amsterdam despite a day planned together, I openly tell people that I don’t want to be their friend over Facebook messenger because we “just aren’t compatible” and what else? I refuse to stay for more than one night at my uncle’s house in China because I feel like his living standards are below mine.

That’s just a recent list, there are more things I’ve done and it’s all contributing to the realisation that maybe, I’m a really mean person. But, you know I never used to be. I used to be a kind, friendly and eager for your friendship type of girl during my late teens. The type of nice where you stroke the ego of a boring, pompous jerk in a boring pompous conversation to avoid being seen as rude. The type of nice where you give up your rights for the sake of others, and then promise yourself to never do it again to find the same thing slowly but surely approaching you like a tsunami in slow motion.

I was nice like that for years until my mid-twenties. I felt my fragrant, vibrant rose of a personality atrophying away to something soggy, grey and pungent smelling. But unlike features which tell the world what we’ve been through in a glance, nobody could tell at first sight that inside my heart was a soggy, grey and wet rose which used to be taut, fresh and fragrant. Only I knew how far it had atrophied from what it used to be when I was younger.

When I do something cold or seen as mean by the world, there’s only one thing in my mind. Survival. Not letting the past repeat itself and not putting myself through grief for someone else’s comfort. If there’s anything that matters more as you age, it’s comfort. Through foresight afforded by years of experience, you jettison yourself out of potentially bad situations before they even get the chance to develop. That’s foresight, saving yourself before you need to. The unfortunate thing is, saving yourself always runs some risk of coming across as mean. What separates ‘young’ people and ‘older’ people is that older people care less.

Life has become more and more lonely as I have entered into my mid-twenties.

That’s because as much as people bring love and joy into our lives, they also pollute our lives with their habits, their perspectives, their contradictory values most of all.

I am not mean because I am cruel. Cruel is another story completely. People mean cruel when they say mean. Mean is letting go when others can’t, mean is being good at forgetting, mean is putting what’s right and fair above what feels good, mean is being practical, good at prioritising yourself and good at foresight. There’s always guilt in us who are blunt, harsh or pushy. But you might be disturbed to know that the guilt becomes less of an issue to me as I age.

Life becomes less vivid as you age in general. It becomes less of a paramount picture and more of an indie film you forget after one viewing. Acts that you previously would’ve held to your chest in pink sentimentality get processed and registered like a library card swipe. You become more efficient in getting over heartbreak. What would have taken weeks to get over is over in days.

The world is neither evil nor good. It is simply neutral. An objective background where individuals splash color and intent upon the canvas for their own interests. To me, things simply happen. They happen and then we move on. Nothing is forever, nothing has that sort of privilege. Nothing except death, but after the right amount of time, even that gets forgotten about.

Yalei Wang is a writer based in Melbourne, Australia. She currently co-hosts a podcast called " WORD" which talks about the writers world. She enjoys spam and eggs and journaling.