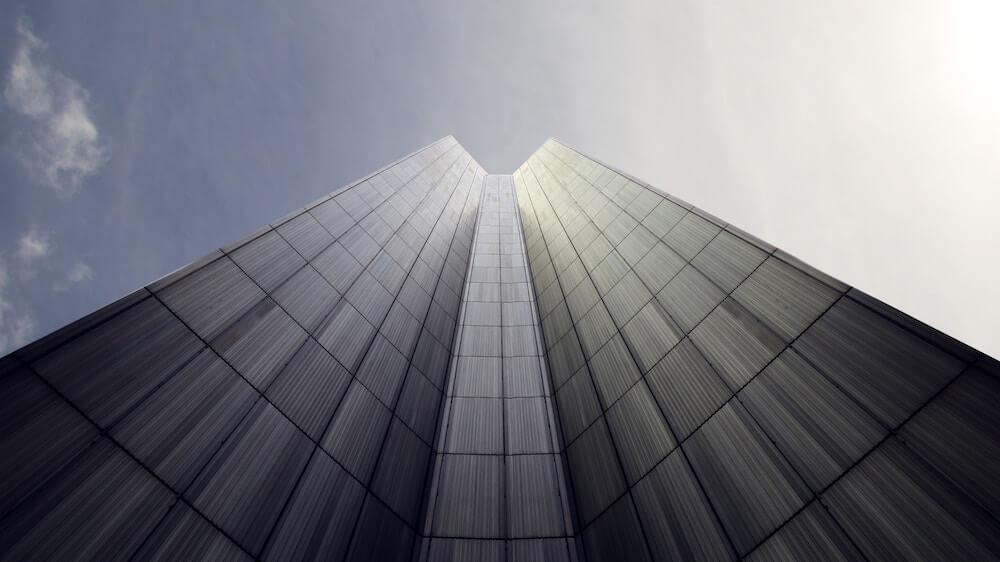 Trump and the Age of Epistemic Closure

Carter Vance is a student and aspiring poet originally from Cobourg, Ontario, currently studying at Carleton University in Ottawa. His work has appeared in such publications as The Vehicle, (parenthetical) and F®iction, amongst others. He received an Honourable Mention from Contemporary Verse 2's Young Buck Poetry Awards in 2015. His work also appears on his personal blog Comment is Welcome.