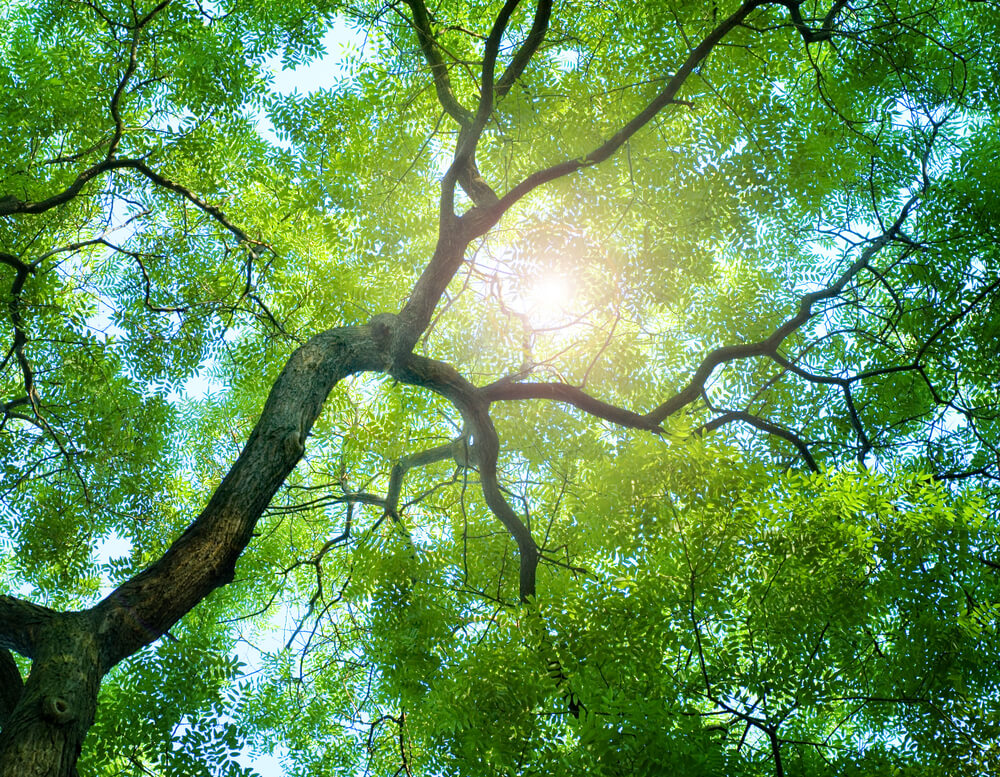 In birth class, we learn about birth. We discuss contractions, dilation, labor pains, the three stages. Our midwives and doulas will help us through—providing honey sticks at just the right moments, or massaging our lower backs when the contractions are too severe. The father will be in the room, thanks to The Bradley Method, which we’ve studied intently. We are the lucky ones; active participants in the experience, choosing pain medication when and if we want it, writing detailed birth plans which we show, with pleading eyes, to attending doctors and nurses.

It wasn’t always this way. During the era of Twilight Sleep they gave women strong, hard drugs —put them out and tied them down for the duration of labor. Doctors usually resorted to forceps and suction, or episiotomy, since a prone, unconscious woman was little help in pushing the baby out. Mothers remembered nothing of their experience. Labor wards were places for doctors and nurses: no family members could enter. Definitely not husbands.

I learned about Twilight Sleep from Dodie, my husband’s grandmother who we call “Grama.” She described it with little emotion, treating it as an unpleasant memory but something that everyone just did. And the babies —the new babies were worth it. As long as they were healthy and strong. Dodie isn’t usually one to be nostalgic for earlier years, except when she talks about the time when her kids were little—memories of shopping and cooking dinner, then putting them to bed early and sitting outside with a cigarette, to get ready for the next day. “Things were different then. People were happy with less—they didn’t do so many things, make so many plans. You had your family, your neighbors. Sometimes, we went out. It was enough.”

Grama is talking more about the past and less about the present these days. She has Parkinson’s and is almost confined to a wheelchair. The required drug regimen makes her loopy. She lives alone since her husband—Papoo—passed away six months ago. She has a heart condition and a deteriorating spine. There isn’t much time left. She says she doesn’t want much more time; doesn’t want to suffer, or to be a burden.

My babies grow bigger, and the memory of midwives fades. They were so quiet and calming, as they measured my weight at each appointment, and listened to the heartbeat with a stethoscope. They urged me to read positive, hippie birth stories by Ina May. They taught visualization and cautioned against ultrasounds, too many vaccinations, and the dangers of a cesarean. I opted for an ultrasound anyway, at 19 weeks, and learned I was having twins. They looked like two lizards on the black screen, heads touching feet in a circle, all spines and skulls. I turned white and everything began to spin a little, when the technician told me. I was kicked out of the birth center because with twins, I was now high risk.

We bring the girls to see Grama, in her posh assisted living apartment. It’s the third time she’s moved since Papoo died. She can’t stay any place for too long because facilities have a hard time handling her psychotic episodes and her complicated medication schedule. So, she keeps moving. We visit her at each new place. Now, she mostly sits crooked in her wheelchair. The family has hired personal caretakers for her—so her clothes and hair and makeup always look nice, because that’s what Grama would have wanted. But when we talk to her, she isn’t really all there. She has delusions that she is on a sinking boat, or left alone on a bench, or unable to find something important. She accuses people of stealing from her.

For my birth, I followed all of the instructions diligently. I waited until contractions became strong and steady before leaving for the hospital. I walked around the ward, and sat on the exercise ball to ease the pain. I had wanted a midwife and candles, but I settled for bright lights and a non-stress-test belt around my middle. I labored through the whole night; I gave birth the next morning in the operating theater with surgeons standing around, just in case. I held my babies on my chest, sticky and beautiful, one at a time, before they were whisked away to be checked. In the Ina May books, where ladies give birth on ‘the farm‘ in trailers and cabins, the babies get to stay with their mother. It’s a paramount rule.

Grama receives a prescription for ‘death with dignity’ in January. “She just has the drugs. She may never use them…she just wants a way out. It makes her feel better.” That was the line the family took. But as spring approached, in March, Grama decided that the family should come to a party to say goodbye. And then, she’d take the drugs that night. She would go to sleep peacefully; avoid this slow decline, have some money left over for her kids. She said that she felt it was time.

It was odd. A gathering for a death? A planned death? Choosing the next world willingly? In her mental state, could she be trusted to choose such a thing? But then, Grama had always talked about an end like this. “If it gets bad, take me out and shoot me!” She had said this for years, with a straight face, long before she was sick. She never wanted her kids in the caretaking role. And she definitely did not want to burn through all of her money. Or at least, that’s the line she took.

Relatives drove up from Portland and immediate family stayed with her for the entire weekend. There was a dreamlike aura of festivity and sadness. Food was brought in and games were played. Emotions vacillated from shocked, to peaceful, to mournful.

When you give birth, you can go to a birth center or a hospital; you can have your baby at home or even in water. You can choose the hospital you like best, shop for your doctor or midwife. You have the illusion of control over your situation, you are the architect of the birth you want. In death, Grama tried to make it so.

Darkness fell and the time came. Two people walked down the hall to her room, people I did not recognize.

“We’re the exit guides,” they said.

They explained—we are the exit guides who help someone transition into the next world, and make the process as positive as possible, for everyone involved. The lady wore a brightly colored sweater and glasses. She was short and stout, grandmotherly. The man stood next to her, tall and slender, with an abundant gray beard. She explained he was learning—this was to be his first exit. I wondered who had invited them.

But just before the exit guides arrived, a different sort of caretaker had swooped in, whose origins were also a mystery. She asked for some time with Grama, and then persuaded her not to take the medicine. The exit guides became extraneous, disappointed. They stood around like unwelcome guests for a bit, and then quietly left.

A few weeks later, Grama took the drugs with two of her three children there to help her through the process. They became her exit guides, and they have suffered for it. They wonder if it was the right time, the right solution, the way Grama really wanted to go.

We can try to guide birth and death. We can only try.

Lisa Regen writes fiction and creative non-fiction exploring themes of risk, loss, and contradiction. She lives in North Bend, WA with her husband and two children. She runs a graphic design business and holds a BA in English Literature from DePaul University.