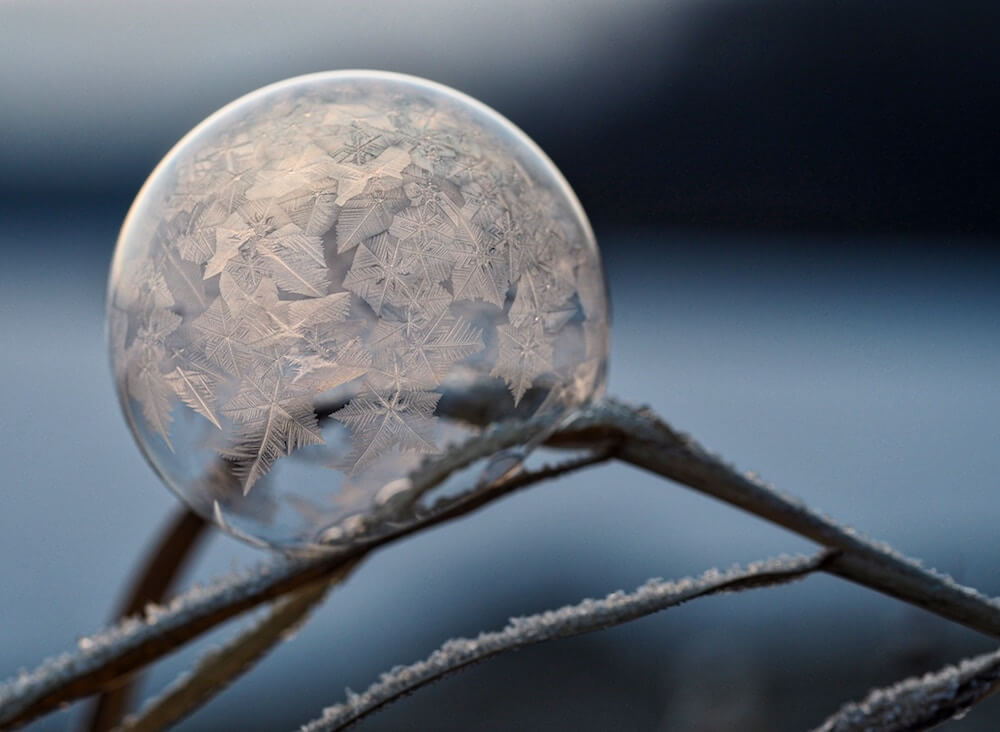 The piggy, greasy sound of the word makes it fun to say. The first part rises then makes a quick disappearance at the end.

Most of my apartments through college and after were basement units, being cheaper. And the first of those was on South Allen Street in State College, when I was at Penn State. Four of us shared it, each with our own room, with a tiny common area and a narrow galley kitchen. My bedroom never saw light. It was so cold I crumpled newspapers as insulation, filled the window well with them, and pulled a shade down over the opening. I had to listen to the buzz of fluorescent light whenever I was in there, but most of my time was spent on campus anyway. I only ate and slept at the apartment.

But I didn’t avoid my roommates. We shared many odd experiences. The four of us spent inordinate amounts of time (and money) at an arcade. Our favorite was Joust, a game where each player mounts a flying ostrich to do knightly combat. We also visited together the only walk-in humidor I ever experienced, and we sampled the cigars too, the cheapest ones. We all nodded when Tom observed that smoking cigars was like road kill got left in his mouth overnight. Having learned our lesson, we bought pipes. There’s a picture of me somewhere in a green, crushed velvet hat and a corncob pipe reading The Upanishads. A proud academic moment.

Around this time, I recall standing in the stacks at Pattee Library, now much renovated and renamed, but at that time students could walk into the book collection, climb cramped half-level stairs, and wander the shelves. In the tight privacy of the stacks, I came across William Carlos Williams’ Pictures from Brueghel and Other Poems with his work from the 1950s and 60s. Many of the longer poems walked through my mind in the three-step form he called a triadic line. It was an ordinary moment, just like the word “ointment” is an ordinary word, no different than “layup,” or “cardamom.” As ordinary as that moment could have been, I stood stock-still and read page after page, and in that suspension, I sensed a recognition. Despite Williams being a towering figure in American poetry and I was a goofy junior in college, a kinship lit up. Something in me asserted itself, saying, “I could do that.” It was as strange as climbing onto a flightless bird to take into battle. Ostrich. A funny word. But soon it becomes as natural as walking up South Allen Street under the arching trees to Pattee Library.

“That moment of memorable, dramatic contact with an activity of fascination is known as a ‘crystalizing experience,’” writes Scott Barry Kaufman and Carolyn Gregoire in their book Wired to Create: Unraveling the Mysteries of the Creative Mind. I had gone to Penn State in order to study English and particularly Creative Writing and particularly writing poetry, so this stand-still moment in the stacks with Dr. Williams’ book probably wasn’t an initial crystalizing experience, “that first moment of falling head over heels for a creative activity,” but I certainly felt tumblers hidden in a lock somewhere within me realign so that something sprang open. Maybe since I was already on the path of reading and writing poetry, this was what they call a “refining crystalizing experience” where “the creator goes deeper and discovers a particular instrument, style, or approach within their activity.” That makes it seem like there is something outside of us that suddenly becomes ours. The feeling was more resonant, a vibration of recognition that what Williams was doing with the language and with his experience was possible for me. There wasn’t an outside and an inside, a him separate from me; instead, the disparate parts cohered.

I love the word “crystalize” in this sense. Scientifically, crystals are highly organized structures, whether of stone or ice, but they form in two processes. Imagine clouds floating in a winter sky. It seems like one blob of “cloud,” but really they are just an area where water molecules have formed in the atmosphere. For them to form snowflakes, first they need a point of grit, some tiny solid core, which can be dust blowing in or the clustering of water into ice. This is the nucleation stage. And then the process of growth can occur, where the specific and unique development of the structure of ice can form as long as conditions occur. As a metaphor, this describes an artist’s growth as well.

But “crystal” also is used for the multifaceted glass that gleams and shines and sometimes rainbows light. As an artist begins to follow these initial fascinations, deepening these initial discoveries with actual practice, a whole variety of changes emerge, both in one’s life and in one’s work. Following these led me to complete my degree at Penn State and a Masters in Bowling Green in Ohio, to collaborate with translators in Japan and with a composer, Will Wickham, in the US. Writing poems isn’t just a hobby, something I do on the side, and it’s certainly not my career, a job I do for money. It’s deeper than that, and so it manifests in my hobbies, my work life, and in what I do on the side. As Kauffman and Gregoire say, “Ultimately, the individual and the activity become one and the same.” There is a clarity that emerges from this process, a singleness of purpose that makes life more vivid. And for me, playing with words, for meaning and texture, for sound and suggestion, has been one of the points where the activity of poetry writing and my own sense of identity are one. And I learned it that year of the basement apartment, on my own and with my roommates.

In addition to cigars and video arcades, we sat around our living room and played a game where we’d ask each other, “What’s your favorite word”—two engineers, one a former engineer, and one budding poet. Often I’d pitch the words that held significance because of their meaning: compassion, nonviolence, imagination, etc. Mark once said “ointment” using a falsetto that none of us ever recovered from. Our laughter was acute, prolonged, and painful. And from then on, pasta tasted like ointment, and this cigar was a stick of ointment.

Mark ended up setting up residence in that basement living room, resting in a beanbag chair pointed at the TV, attending fewer and fewer classes. After the spring semester, I’ve never seen him since. He disappeared like ointment, a word that rubs itself out.

Edward A. Dougherty's fourth collection of poems Grace Street is available from Cayuga Lake Books. In 2015, he published Everyday Objects (Plain View) and his fifth chapbook, House of Green Water (FootHills Publishing), and in May 2015, his emblems (small calligraphic artwork with a brief poem) were exhibited at the Word & Image Gallery at the Bright Hill Literary Center. He is also the author of two other collections, Pilgrimage to a Gingko Tree (WordTech) and Part Darkness, Part Breath (Plain View). After finishing his MFA in Bowling Green, Ohio, Dougherty was poetry editor of the Mid-American Review. Then, he and his spouse traveled to Hiroshima to be volunteer directors of the World Friendship Center where they served for two and a half years, witnessing the fiftieth anniversaries of the atomic bombings of Hiroshima and Nagasaki. They now live and work in Corning, New York, a place defined by the confluence of three rivers and a glass company you may have heard of.