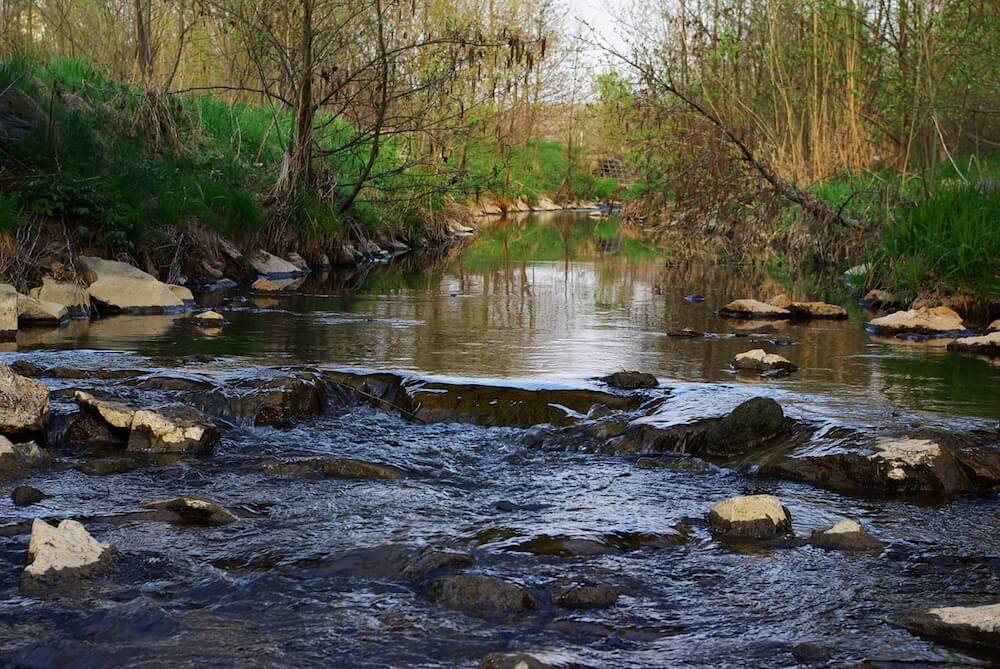 He’s not your dad, and this will become painfully clear at the scattering of his ashes. But when you visit him at Uncle Doug’s house, where your sister is taking care of him, he seems as much like a dying father as any would. Here he is wickedly thin, unshaven, with his wispy hair floating across his head like a field of wildflowers. He looks like an old picture of Woody Guthrie without the guitar and black folk singers. He’s in a hospital bed. You take a seat next to him facing the opposite direction. The curtains are closed and the furnace is pumping out more heat than anyone needs, until you remember how thin he is now. There is a hospital water bottle with marks on the side to keep track of how much fluid he’s taking in. It’s the clear, plastic, insulated carafe kind. He has 450 ml remaining, but you don’t know if it was full when he started. You don’t know if anyone is keeping track. You realize you don’t know much of anything.

For the longest time you sit in the near dark waiting for him to wake up, while your sister goes about the business of keeping house and making herself lunch. Your half sister, you remember. This is your mom’s second husband. He is your stepfather. Your father left. From age ten to now, this man is the only person you will call your father, but you actually call him David. You smile thinking about how he would get upset at being called Dave. You consider the other things that upset him: conservatives, his brothers, people who disagreed with him, the injustice of life, and what caused him to get sick. Arguing with him was both pointless and entertaining, so really the point of arguing was being entertained by it. The youth pastor who converted him to Christianity said arguing with David was thirty seconds of reason and then just name-calling. He saved him, except not from cancer.

Sitting there, looking at the half-empty water carafe, you can’t remember clearly a specific argument. Was there one about stem cell research? You argued about sports, but nothing concrete comes to mind. It’s easier to remember the agreements. Your mom was a mean divorcee and picked fights that didn’t need to be picked. She held on to some grievance that nobody could figure, until he got sick and they made up. Baseball was worth caring about. Your siblings, his children, mattered. A good job was one that allowed you to be happy. Great music could get you through difficult times. You wish Simon and Garfunkel were playing in this room. Surely Paul Simon could write the cure to cancer.

You remember the trip the two of you made to Oakland for a baseball card show. You were sixteen, a newly minted driver, and the freeway felt like more freedom than you could handle. The trip is a series of images now: unloading the car and carrying boxes beneath the Oakland Coliseum, setting out display cases, David in his element, collecting new friends and trading them baseball cards for money. He was happy for you when a stranger offered you a seat at the game being played in the Coliseum above you, even though you’d be leaving him behind to do the work. You don’t know if you’ll be happy when he leaves you behind.

He coughs himself awake and asks for water.

“Has Kelsey been terrorizing you?” you ask while handing him the carafe.

Earlier in the week, driven by a morphine delusion, he had cried out for help when he fell in the shower. When your sister came in to help, he yelled, “She’s trying to kill me!” You know he feels bad about it, a little ashamed for acting like a child and needing help and having to get it while naked from his daughter. But you also know that he’ll be able to laugh about it now. Laughing at the uncomfortable is something you share, a way to emphasize the amusement in the grotesque. You learned to make jokes about your failures from him, and then passed it onto your own child. He smiles now.

“They say…I thought…she was killing me.”

“I don’t think she has it in her,” you reply. “But she might be after your money.”

After he dies, you write the obituary, and you include yourself as one of his children. You put in that being a father was the most important job he had, and that he collected cards, coins, old radios, and friends. You also write that he was a friend to everyone he met, he was the world’s worst Marine, liked to talk, and wished everyone was a Democrat. You collect friends and like to talk. He taught you how to be a father, even if he wasn’t really your father. You help make arrangements to have him cremated, donate to the cause.

When his possessions, the contents of a small storage unit are split up, your brother and sister let you come along, but you don’t take anything. Your brother gets his water jug filled with change, his famous retirement fund. Your sister takes the pictures. The old radios are split among family members, including your daughter. She also gets a picture of Pa from Little House on the Prairie, which she keeps with the radio. She called him Grandpa Yogurt. She has a picture of the two of them at The Enchanted Forest standing in the mouth of the witch slide. He is her grandpa, somehow, and she’ll keep missing him like one.

The two of you attend the spreading of his ashes in summer. Everyone gathers at the river where he spent long afternoons fishing. He brought you here as a boy, taught you to bait a hook, where to look for the fish, how to walk the line down the river, bring a fish in and clean it with a small knife. You remember him standing up river on a boulder, the sun reflecting off the water making his white legs look like apparitions. He was happy. He was alive. And you were there.

The river sounds distant and empty now. Today you are with the people who knew him best, drinking cheap beer out of coolers and eating finger food. When his oldest daughter, the one from his first marriage, stands with your two siblings, it becomes clear. They will take the ashes down to the river. You will stay behind with the other family and friends. Because you weren’t included in the planning, you were pretty sure this was what would happen. You were okay with it. He was their father, not a man called David.

As the years pass, people will ask you about your father, and you will tell them he died. You’ll say he was a good man, he taught you how to love life, how to be a good father. You say the two of you share a sense of humor. Your daughter loved him. You might tell them that your own father left when you were young, and this man was really your stepfather, but he was the only one you knew. And while they are saying how sorry they are, you’ll think of the river and waiting there with everyone else while his remains are being spread by his children. You won’t share that part of the story, because you’ll make a joke and smile and use all the tricks he taught you that make the hard parts of life easy so you can collect more friends. 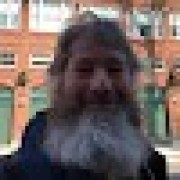 I am an unpublished English and Creative Writing student at the University of Oregon finishing my second year. I was accepted to participate next year in the Kidd Tutorial, Oregon's creative writing and poetry undergraduate workshop.