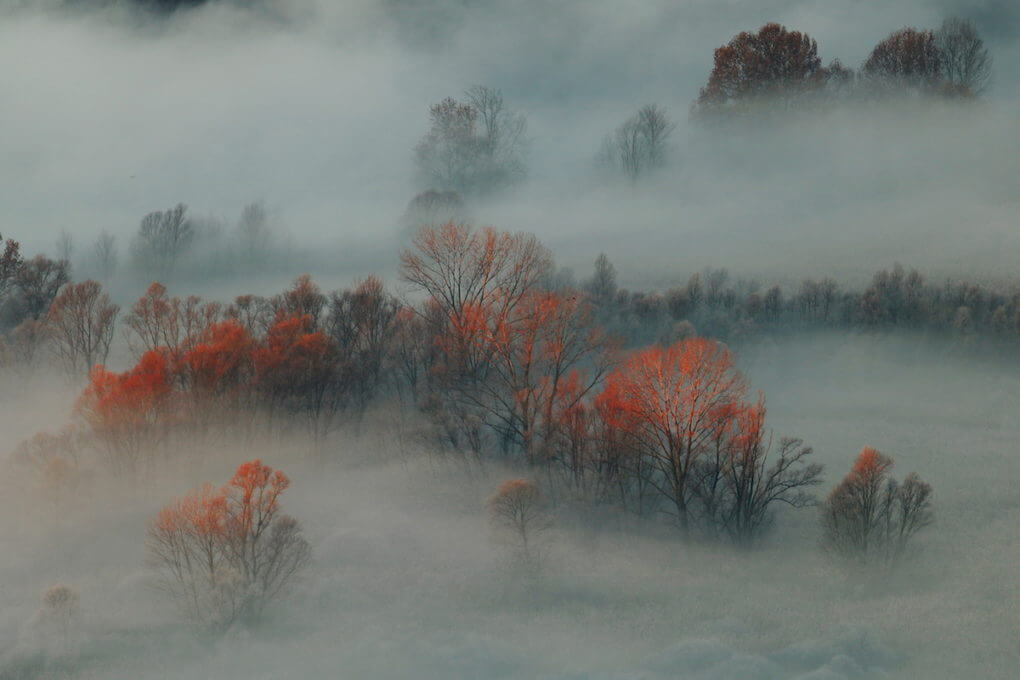 I have to call this thing something. Something other than what it is because. I’m not sure why because. Just because. That’s what I’ve always done, wedged in some wiggle room, some distance. Not even distance per se but some kind of whistling in the dark –

(Which I’ve always thought is a really weird turn of phrase. Like if it’s a “murder-dark” situation then you’re whistling to make yourself feel what, more confident? That’s just gonna get you machete’d by some Michael Myers type. And if it’s regular dark, whistling still isn’t going to stop you from banging your shin on an end table so let’s just all agree that it’s a stupid phrase.)

– or sticking a fake mustache and clown nose on the thing. On the idea of mental illness. I want to make an intangible concept less frightening with Groucho Marx glasses. So, to be fair, my own turns of phrase are at least as nonsensical as “whistling in the dark.”

(So I just googled the origin of the phrase. Apparently it’s from whistling while you’re walking past a graveyard to show that you’re still super chill and not at all worried about being by a graveyard. Because brave people whistle? What if you’re not afraid but also don’t know how to whistle? Can you hum or at that point are you just a creep humming to themselves by a graveyard? Why are you by the graveyard to begin with? Just what are you up to?)

So we get “Bipolar Type II: Bipolar Harder,” “Bipolar: Reloaded,” “2 Bipolar 2 Furious.” We had also tried “Indiana Jones and the Extended Depressive Episode” but it didn’t test well with audiences. This is all new to me. I mean it’s not. But it is. Because I’ve always been like this, I’ve always been speed skating in crisscrossed patterns through my brain and I’m about to mix some metaphors here but anxiety and ADHD have frequently found themselves tango partners dancing through my headspace while what I thought for the longest time was just plain ol’ vanilla ice cream depression shimmied alongside them with a pair of brightly colored maracas.

(See, this is what I’m talking about. Because saying “I had long periods of intense misery and self-loathing and I’ve never been able to focus and I’m constantly worried about everything and also nothing, that I tried to see down every fork in every road but was always terrified of what I’d find and hating myself for feeling that way and never knowing why it was or what was wrong, just that I, me, myself, was somehow wrong in a way that it seemed like everyone else wasn’t,” that’s absolutely no fun. That’s all dark. That’s murder-dark with a bruised shinbone besides. So let’s let them dance a meringue instead, let’s envision a comorbid conga-line, complete with feather boas.)

The behaviors were there. No one seemed to notice them at the time because I was Smart and Creative and a Good and Normal Kid, but when I look back in hindsight I just want to shake everyone, my parents, my teachers, everyone and be like “How did you not see this? How did you not connect the dots and see what was wrong here?”

(And what is people’s problem with graveyards anyway? Should I be saying cemeteries? Maybe. I know I left this whole bit behind a little while ago but I was just thinking about how I’m absolutely petrified by the idea of death and nonexistence – at least when I’m not sort half-hoping for it because that’s always my brain’s first option like oh no, we have to get the car repaired, better jump off a bridge! I forgot to buy the thing that’s the whole reason I went to the store in the first place, I should just fling myself into traffic! Like, Jesus Christ, maybe calm down and take a breath there buddy – see, we’re doing it again, the distance. My brain is now my small friend who I constantly need to remind to chill the hell out. Where was I? Graveyards. Cemeteries. By all rights I should be afraid of them but I’ve been to a few – they were historical ones in like, Boston and Concord, I’m not some kind of ghoul – they just felt peaceful. It was a quiet that felt like a real and true actual quiet without the background fuzz of white noise. Serene. To whistle there would have felt wrong in every kind of way.)

I didn’t see a therapist until I was in my twenties and finally figuring out that crying while making mac and cheese at three in the morning and then forgetting about the mac and cheese and wandering around outside for a while was maybe not a normal thing people did. Or, maybe normal people did do it but there was a name for it, and a reason and not just “Megan is a weird and broken person and sometimes she just forgets to eat and can’t make phone calls and picks her fingers and face until they bleed.” I had assumed I had some sort of depression but I had made it this far, I was in grad school, I had a job and an apartment so there couldn’t really be something wrong with me, right? I was Smart and Creative and a Good and Normal Kid. I called these feelings “white girl problems,” that’s a real thing I wrote on a real medical sheet before talking to a real doctor. That’s like a seven-layer dip of denial.

(It’s entirely possible that simile makes no actual sense but I very much like the sound of it in my head so I’m keeping it. It’s after one in the morning, I can make these decisions if I want.)

But then I talked to therapists and learned the right words for the things I was doing and feeling and slowly, so ridiculously slowly, I had to become okay with the idea that yes, I had The Depression and that was all right because so did a bajillion other people, what do you want, a cookie?

(Yes. But cookies make you fat so instead I started self-medicating with weed and alcohol, which will also make you fat but at that point you don’t care as much.)

Okay, but so here’s the thing. Here’s the point I’m finally, finally getting to after this exhausting, circuitous journey you’ve taken with me. You can see us back at the beginning there, go ahead and wave, time is a single loop, there’s no Back to the Future kind of danger. I did it again though, sorry. The point. It’s been years now and just recently, at long last, I go and see an actual psychiatrist to see about getting actual medication for the one or more things I am actually carrying around in my brain and skin and smallest cells and she tells me that actually no, it’s not The Depression.

(It is the anxiety and the ADHD but let’s be real, we all saw that coming. Except that no, we all didn’t and now I’m mad about that whole business all over again.)

I had, like many other folks with Bipolar Type II: The Sequel, been previously misdiagnosed because it is sneaky and dresses itself up in Depression’s well-tailored suits. Bipolar Type II is very stylish. Bipolar Type I is like a vinyl record with the crazy highs and the sweeping lows and Bipolar Type II is a company in decline, not quite a stock market crash but a diagonal line sloping down, down, and down with mild upswings of false hope that maybe we can all keep our jobs. So lots of doctors tend to miss it. And I know that she was right because the medication she put me on works thank God because having every negative feeling in your body constantly turned up to 11 is just way too much all the time, jeez. So that’s good. But – and this is a stupid “but,” a remedial “but” that needs to be held back a grade – I only just got comfortable with depression. With being able to point to depression and then back to myself and say “That’s me.” And it’s not. Now this is. And even if it’s the thing that I’ve always had in me all along –

(Some people are lucky and learn that the magic has been inside them all along, or the bravery or the power, or the ability to leave Oz and go back to Kansas. Not me. Nope, instead the Mental Illness was inside you all along, which is the worst ending to a children’s book ever.)

– It’s still new to me, still unprocessed, unpasteurized. A darkness thoroughly unwhistled. And so I have to call it something.

Megan J. Hesse has been published in the Bicycle Review, the Blue Lyra Review, Coastlines, Interstellar Fiction and recently won the Writers At Work 2016 YA Fiction Contest. She has an MFA in Fiction from Florida Atlantic University and a podcast called Oh No! Lit Class about classic literature, but with more dirty jokes.